This is an interesting photo of a Bavarian Air Service pilot.  He is wearing a large medal bar with the Military Max Joseph Order Knight’s Cross, a Bavarian Military Merit Order IV Class with Swords, and a Prussian Iron Cross 2nd Class.  These awards appeared to have been artistically “added” to the photo, or were enhanced by an artist to add detail.  Sometimes artists added awards to a photo to update the photo with the recipient’s most recent awards after the recipient had died and it was therefore not possible to take a new photo.  Also, if certain details on a photo were out of focus, artists were sometimes utilized to enhance the image. 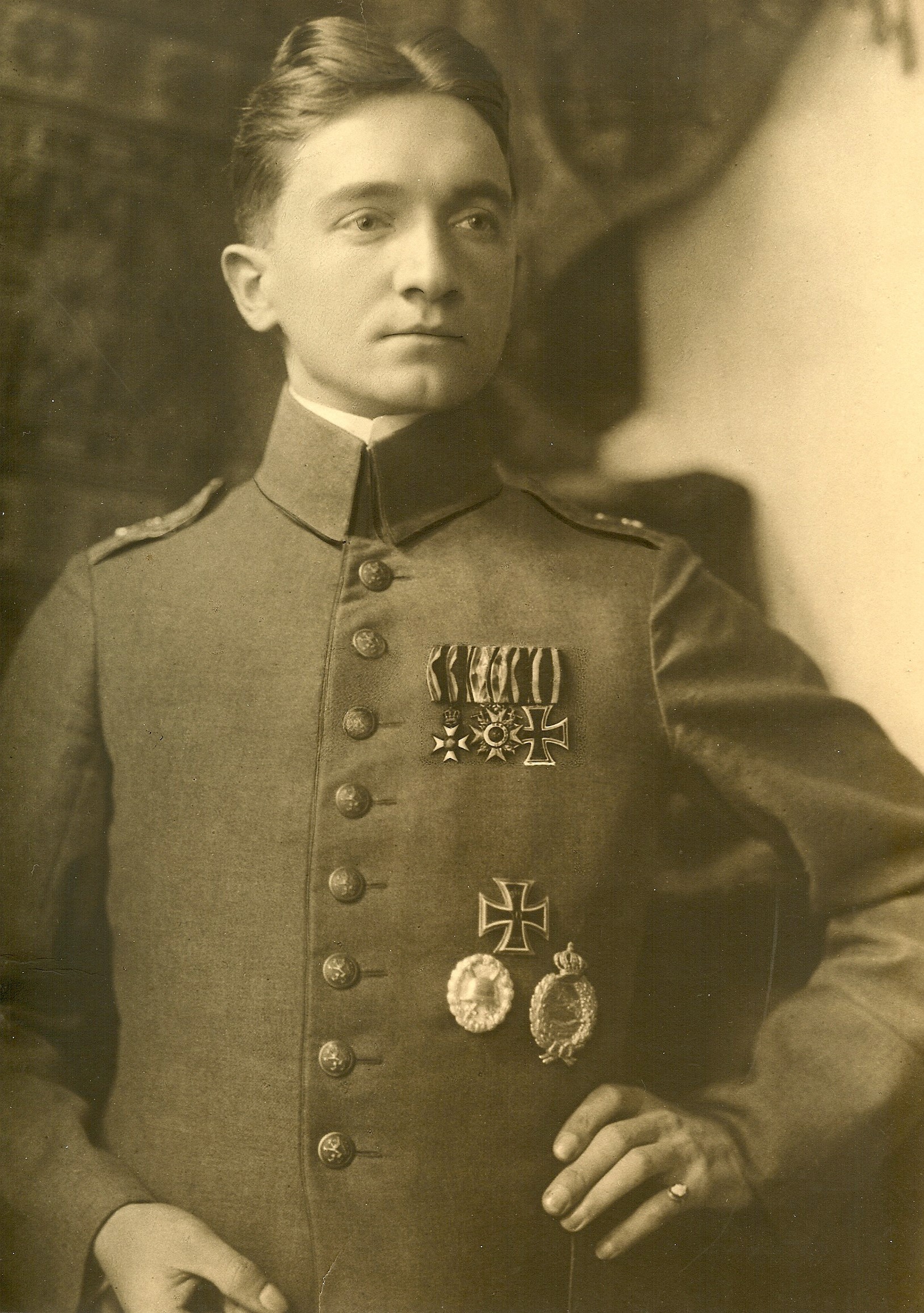 The pilot is also wearing his Prussian Iron Cross 1st Class, an Army Wound Badge (Verwundetenabzeichen für die Armee) most likely in “silver” (mattweiß) for three or four wounds, or possibly, but less likely, in “gold” (mattgelb) for five or more wounds, and a Qualification Badge for a Bavarian Pilot (Flugzeugführerabzeichen).  The interesting feature of the Pilot’s Badge is that is a badge that is was originally a Prussian-type Pilot’s Badge that had an Imperial Crown.  The Imperial Crown was removed and a Bavarian Royal Crown was added by a jeweler.  This is believed to have sometimes been done by the recipients who were Bavarian due to a shortage of commercially-produced Bavarian Pilot’s Badges at the time.  These awards appear in the photo to not have been artistically enhanced.  The presence of a Army Wound Badge indicates that this photo was taken in 1918, or thereafter, as the Army Wound Badge was founded on March 3, 1918.  This fact will be very important in determining who the pilot in this photo is.

The pilot is wearing a Bavarian (as indicated by the buttons) field-gray Officer’s uniform.  The pilot is also wearing a ring on his left hand which is of a distinctive design. 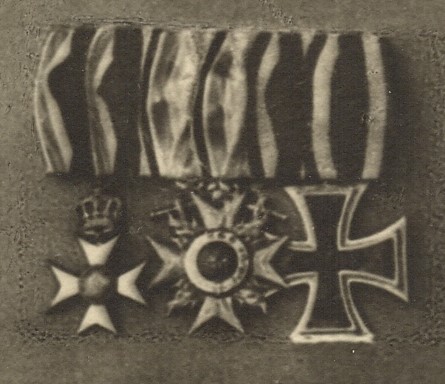 Image 2: A close-up of the pilot’s large medal bar.  Image from author’s archive. 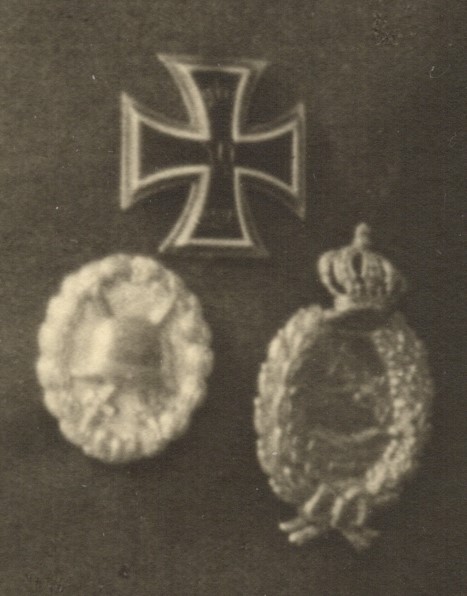 Image 3: A close-up of the pilot’s other awards.  Image from author’s archive. 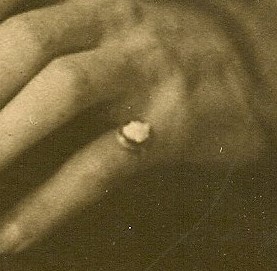 Image 4: A close-up of the ring on the pilot’s finger.  Image from author’s archive.

Now that we have reviewed the awards of this Officer, since he was a recipient of the Military Max Joseph Order Knight’s Cross, and since he was in the Bavarian Air Service, it should be relatively easy to determine who he was.  According to Neil O’ Connor: “The Knight’s Cross was given to only 11 fliers during the war, each of whom was serving in a Bavarian aviation unit at the time their actions earned them the award.  None of the six Knight’s Crosses given to non-Bavarians went to a flier.”

The eleven (11) Bavarian aviation recipients who received the Military Max Joseph Order Knight’s Cross were (in order of when they were appointed to the Order):

The five (5) Bavarian Officers who received the Military Max Joseph Order Knight’s Cross while serving in ground combat units and were later transferred to the Air Service (Fliegertruppe) were (in order of when they were appointed to the Order):

*Not to be confused with Leutnant Max Ritter von Müller

Thus, there are a total of seven (7) possible matches for the Officer shown in this photo: