What Happened to the Bavarian Orders?

Collectors of Bavarian large medal bars will sometimes encounter bars that have Bavarian Orders missing from them.  What happened to the Orders?  Were they removed and used for another large medal bar that was later worn by the recipient?  Were they removed later by the recipient’s family to sell them, and were melted down for precious medal value during a time of hardship? Were they removed by a collector that only wanted the Orders for a collection?  Or, is there another explanation.  We will study a specific example in order to explore some possibilities.

This is an interesting example of a large medal bar that belonged to a Bavarian Officer:

Figure 1: Obverse of a large medal bar that belonged to a Bavarian Officer.  Note that the awards are missing from the first two positions. Image from the author’s archive.

Figure 2: Reverse of the large medal bar that belonged to a Bavarian Officer.  Image from the author’s archive.

As can be seen, two Bavarian Military Merit Order crosses are missing from the group.  A listing of the awards is as follows: 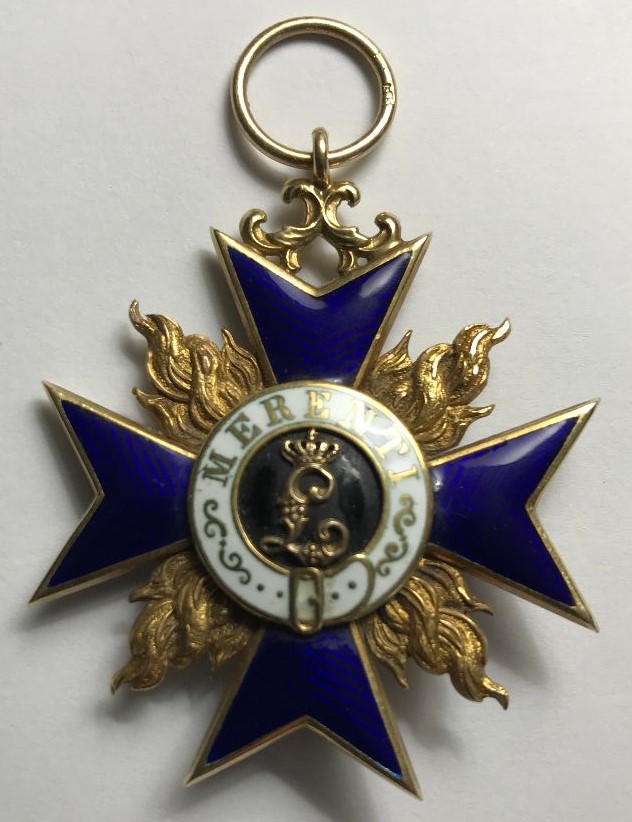 Figure 4: Obverse of an example of a Bavarian Military Merit Order, Knight 1st Class Cross. Image from the author’s archive.

So, the question remains regarding why the Bavarian Orders were removed from the large medal bar of Beulwitz.  According to notes regarding this large medal bar prepared by the late renowned collector Eric Ludvigsen in 1990, Beulwitz was awarded the Prussian Crown Order 3rd Class on September 8, 1893.  Beulwitz then retired as a General-Major zur Disposition on March 17, 1897.  As of 1903, Beulwitz is also shown as having been awarded the 1897 Wilhelm I Centenary Medal.  Beulwitz was listed in the 1904/05 edition of the Deutscher Ordens-Almanach, but was not listed in the 1905 edition of the Prussian Orders List, as he had died in 1904.  Beulwitz was also not listed in the 1905 Bavarian Military Handbook.  Due to the presence of 1870/71 campaign bars (privately purchased during or after 1895), and the lack of a Wilhelm I Centenary Medal (awarded in 1897) the large medal bar was probably assembled sometime between 1895 and 1897.

Note that it is possible that Beulwitz had a new large medal bar constructed after he received his 1897 Wilhelm I Centenary Medal, but this is unlikely as it would stand to reason that the non-Bavarian Orders on the large medal bar would have also been removed and re-used to make the new bar in order to save costs.

The following excerpt offers a more-likely explanation regarding what happened to the Bavarian Orders of Beulwitz:

Figure 5: A summary of the statutes regarding Bavarian Orders to be returned upon the death of the recipient. Image from “Orden und Ehrenzeichen des Königreiches Bayern”.

Figure 6: Details regarding how the Orders are to be returned upon the death of the recipient.  Image from the “Orden und Ehrenzeichen des Königreiches Bayern”.

A summary of the above in English is as follows:

The decorations subject to being returned must, of course, be sent in in their original form, and the return to the prescribed authority can either be made directly by the surviving dependents or the decorations can be handed over to the relevant municipal authorities or district offices, or to German or Bavarian embassies or consulates for those living abroad for this purpose. The return of the same, including the case, must be postage paid with the corresponding value, and major damage to the decorations must be compensated.

If a Bavarian has foreign medals and decorations, they can be returned to the relevant foreign Order-authority by the surviving dependents either directly or through the mediation of the Bavarian authorities – insofar as such is required by the state concerned.

Thus, upon the death of the recipient, the family of the deceased was responsible for returning the Orders to the proper authorities under the law.  I do not know if the family of the recipient had the option of purchasing the Orders in order to keep them (as I understand was an option for the families of recipients of Prussian Orders), but this would have been a very expensive proposition reserved only for the wealthy, even if allowed by law.  The price of the gold was significant as was the labor cost in making such items.  I would surmise that this did not happen often.  There are known examples where, even years after the demise of the Kingdom of Bavaria (in the 1930’s), Orders were still returned by families to the Orders Chancellery in order to comply with the law.

Based upon the above, I believe that the Orders belonging to Beulwitz were returned to the Bavarian authorities by the Beulwitz family soon after he died in 1904.

Therefore, the Orders were not removed and sold for scrap value.  It is probable however that many gold orders or medals were scraped for monetary value by impoverished families in the 1920’s.  And, although collectors have been known to remove Orders from large medal bars, that also does not apply in this instance.

Thank you for your interest regarding this article.

This article is only an overview regarding the complex topic of the return of Bavarian Orders upon the death of the recipient.  I welcome input from other collectors regarding this interesting topic.