In Europe, the Chinese diplomatic representatives soon realized they needed some kind of award they could present to deserving foreigners for services to the Chinese Empire and often for services rendered to the Legation itself. They could recommend the award of the Imperial Order of the Double Dragon (established in 1882 in five classes, with the higher three classes subdivided into three grades each, for foreigners only), but communication was slow, their advice was not always acted upon, and even when the Order was awarded, it is noticeable that only the higher three classes seem to have been given. So at some time (exact data is lacking) the Imperial Government must have authorized each major Legation to institute and award their own medals.

Medal of Legation in Berlin. The medal came in two classes (gold – which is to say, gold-plated silver – and silver) and measures 42 mm in diameter, not counting the 7 mm loop above. The obverse has the Imperial Dragon and much decorative work, the reverse simply has ‘1st Class’ or ‘2nd Class’ in Chinese characters. The 1st Class weighs 16 dwt (penny weight) and the 2nd, which is slightly thinner, weighs 13 dwt. They were struck by different dies, and there are minor differences in the design. 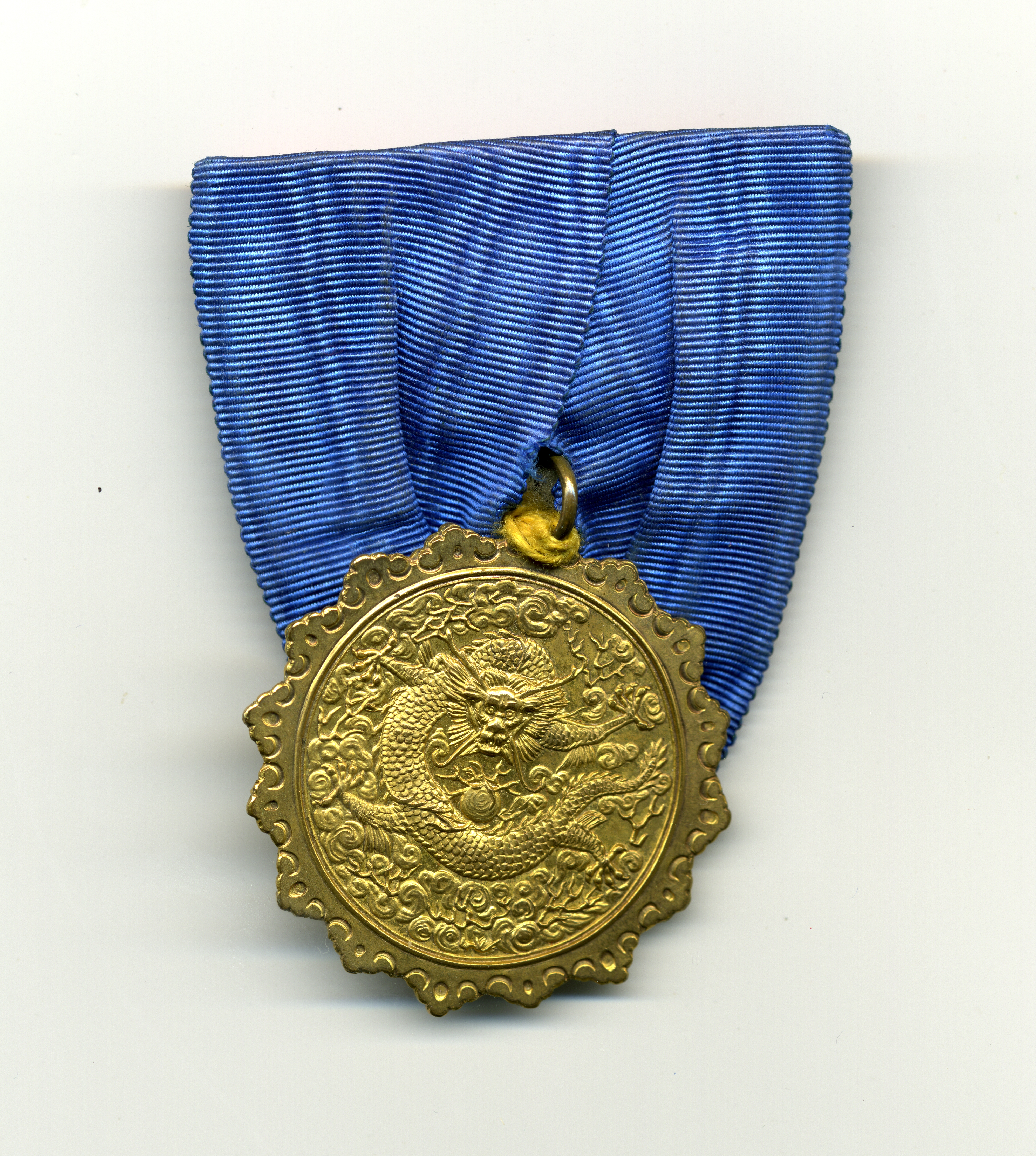 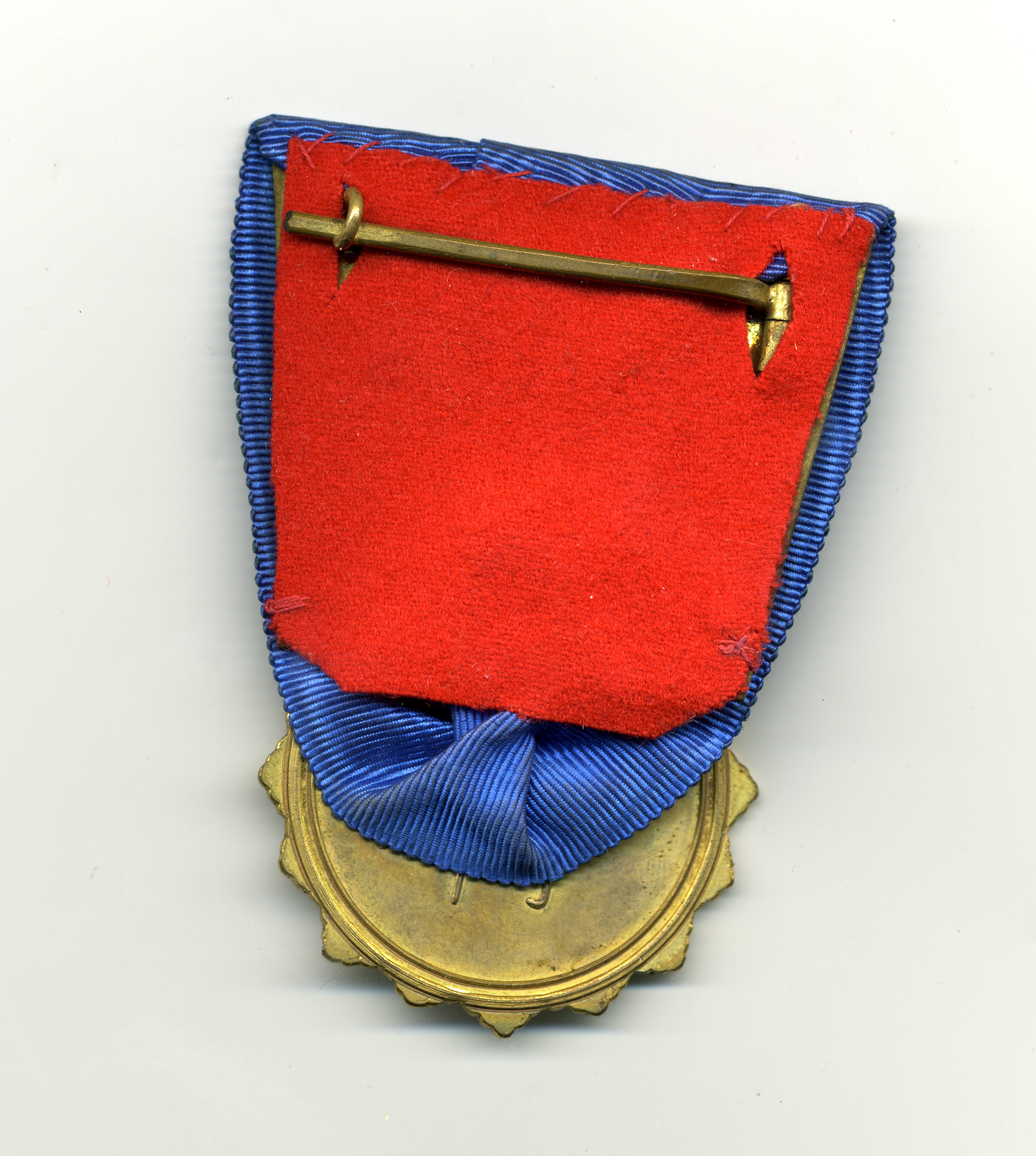 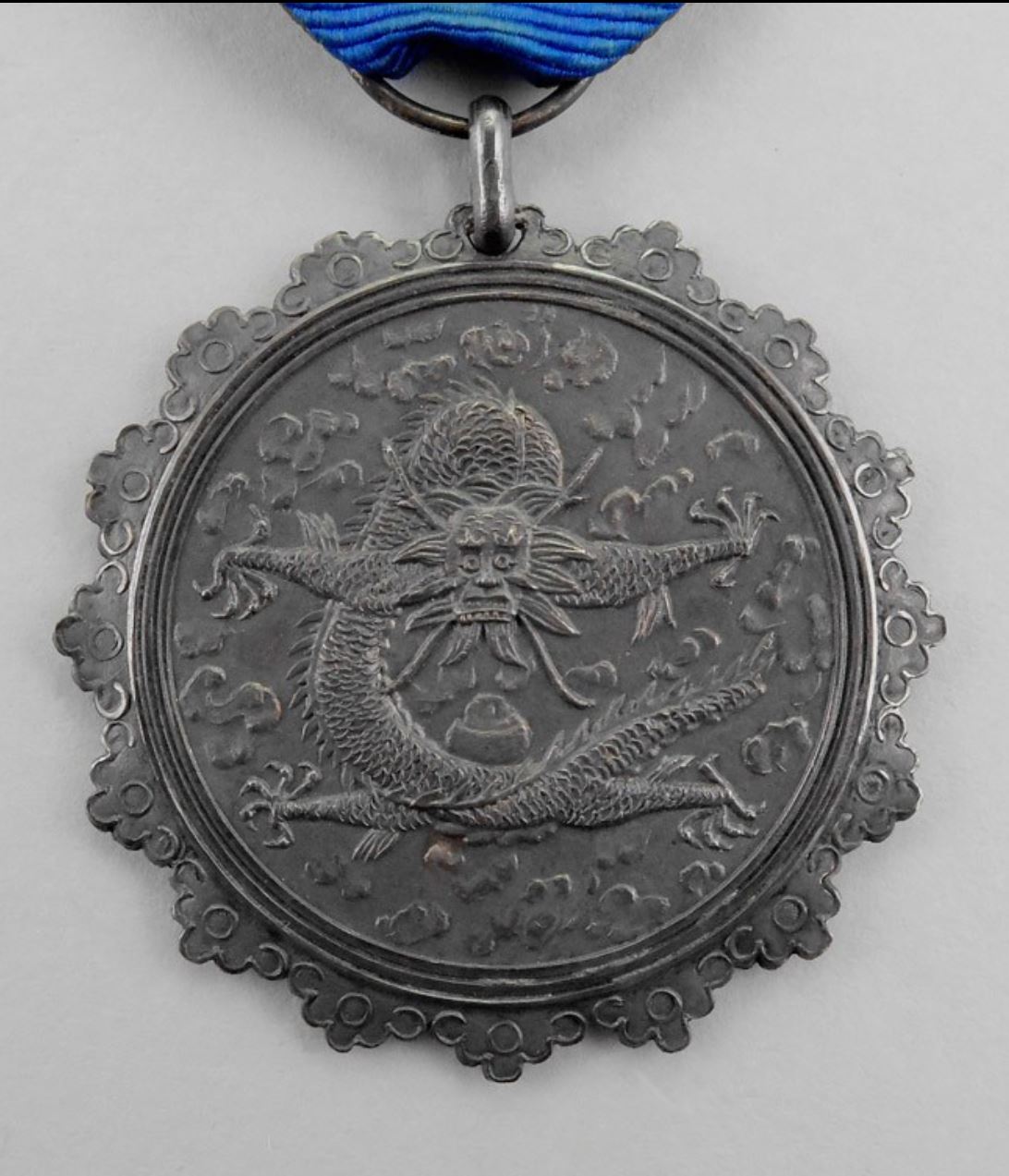 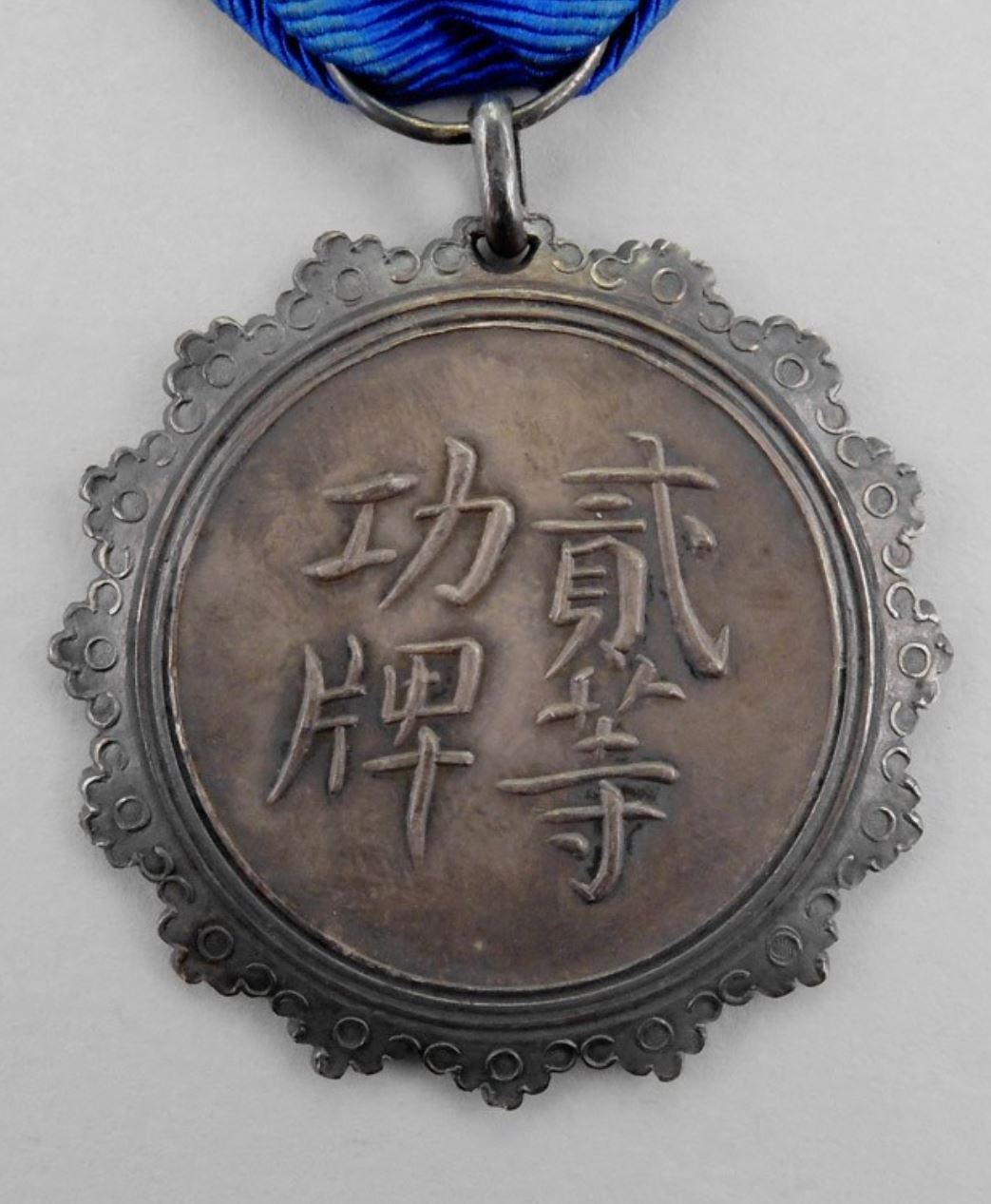