Not much has been published in conjunction with the German Eagle Order. Especially the fist type and design has not received too much attention. Authors trying to tackle this very interesting topic have speculated on who the manufacturer of the very first type was. Joerg Nimmergut writes in his 4 volume book on German order that the first proofs were crafted by the medal manufacturer Brothers Godet in Berlin, with the first manufacturer being the company Wilhelm Deumer in Luedenscheidt. There is no footnote linking those statements to any historical source in order to substantiate this statement.

No other evidence was found so far. However, with the published book on “The War Merit Cross 1.Class and it’s higher grades” by Dietrich Maerz and George Stimson this year, further conclusions can be drawn on the possible maker of the 1st type of the German Eagle Order.

The following picture show a War Merit Cross Knight Cross with swords, a prototype made by Deschler in Munich. 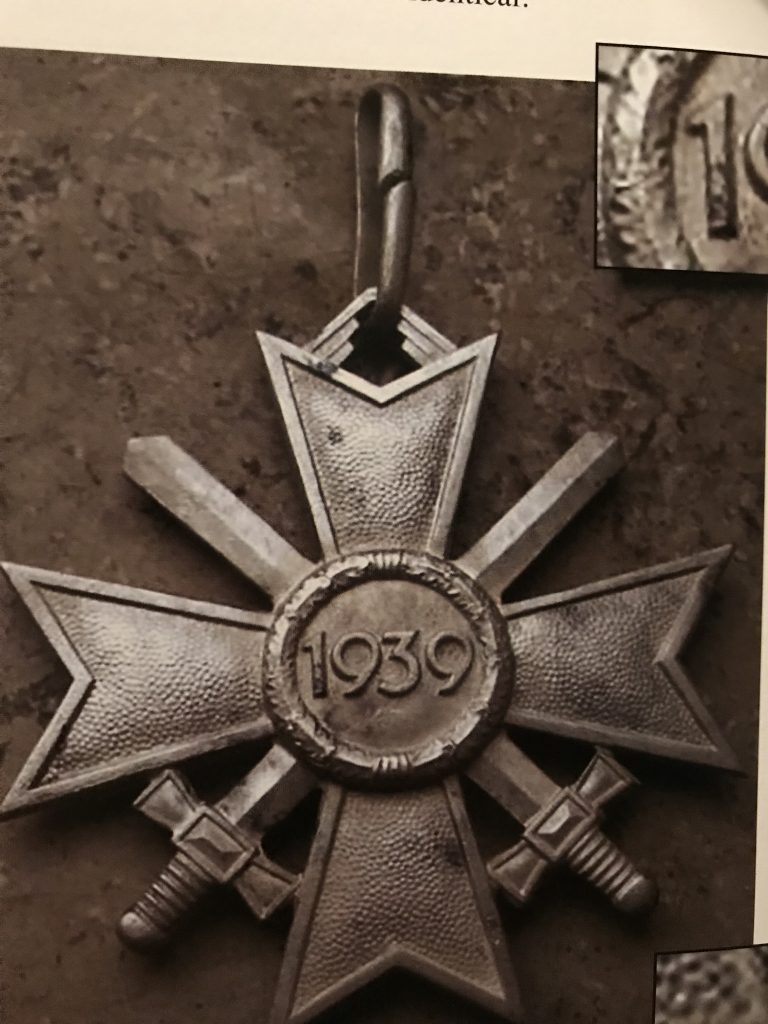 On first impression the ring loop for the ribbon looks familiar. Coincidentally the prototype without swords could be examined closer and shows the exact same ring loop.

See the comparison between the Eagle Order and the War Merit Cross below: 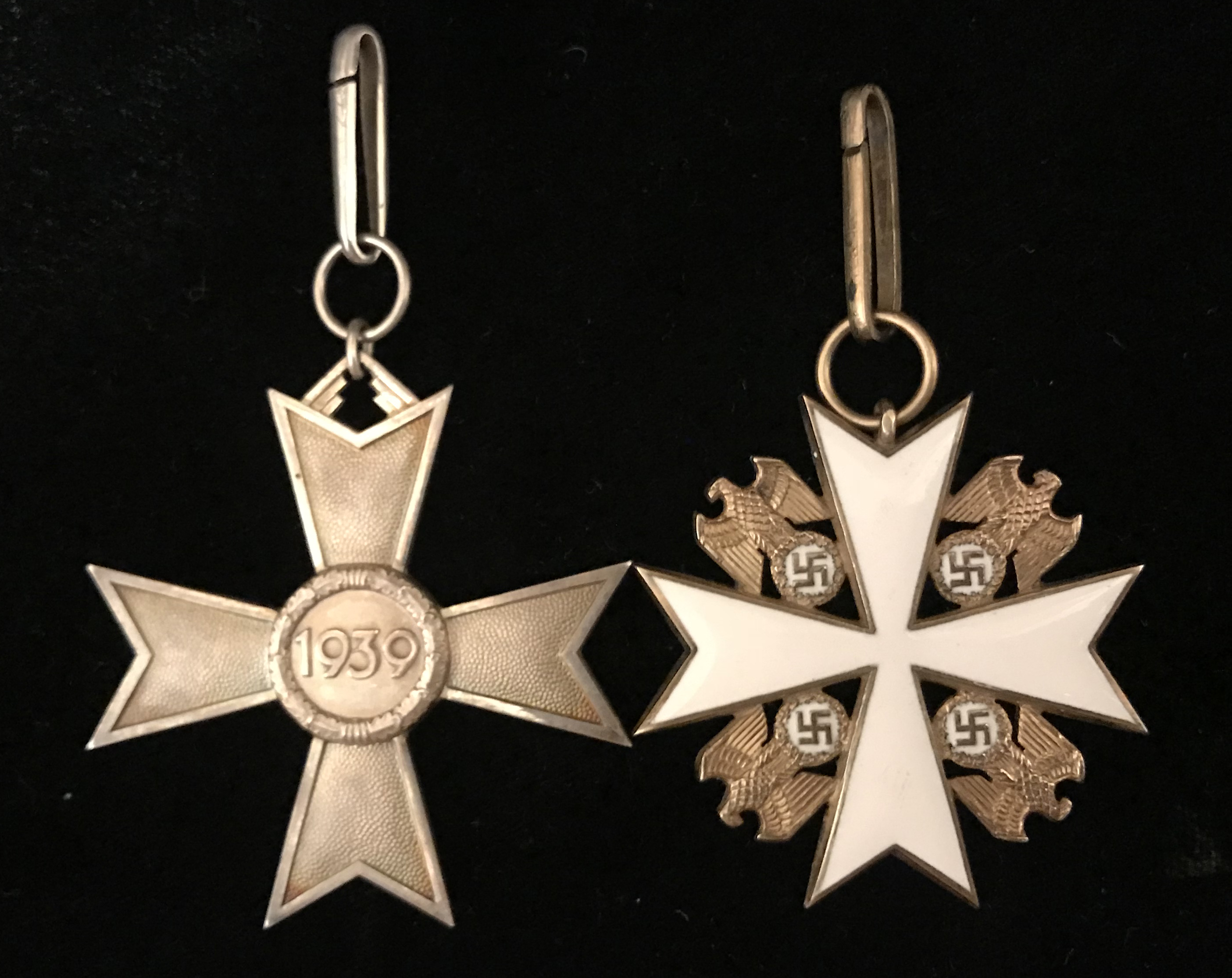 Figure 2: Ring on Deschler made knight Cross of the War Merit Cross and Eagle Order

The comparison to the ones on the German Eagle Orders shows a match and leads to the conclusion that Deschler must have been the very first manufacturer of the order decorations.

Also the silver content mark is identical to the Deschler markings. The following picture shows the 900 mark on the War Merit Cross on top and a mark on the Eagle Order below that: 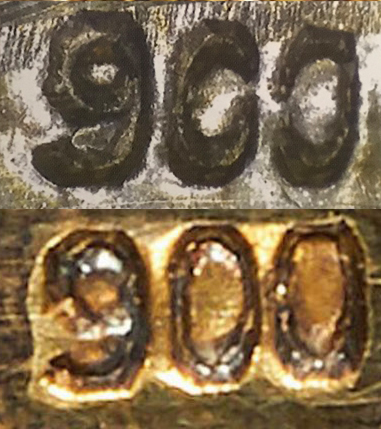 Figure 3: The comparison of the 900 silver content mark on the knight Cross of the War Merit Cross and the German Eagle Order 1st type

It would be very interesting to hear other opinions on this topic.