The Bavarian Campaign Cross for 1849

On October 6, 1866 King Ludwig II of Bavaria founded the Feldzugs-Denkzeichen für 1849 (Campaign Memento for 1849) or Campaign Cross for 1849 “for the Bavarian troops that went into the field against Denmark in 1849” according to the Statutes of October 7, 1866 [Verodnungsblatt (Official-Gazette) 1866, Nr. 61].  The troops who took part were 4 Infantry Battalions of the 1st Brigade, the 1st Chevauleger-Regiment, and two artillery batteries.

The cross (with a long ribbon) could be tied to the top of the flags and standards of the authorized detachments and thus carried.  Individual Officers and soldiers who met the requirements to be awarded the cross could wear it on their left breast suspended by the ribbon.

Figure 1: Obverse of the Bavarian Campaign Cross for 1849. Image from the author’s archive.

Figure 2: Reverse of the Bavarian Campaign Cross for 1849. Image from the author’s archive.

Regarding the material that the cross is made of, it is simply described as “metal” in the statutes.  There is no mention of the cross being made from bronze from captured enemy cannon (as was the case with many Prussian campaign awards).  There is also no mention regarding if the crosses were die-struck or were cast. 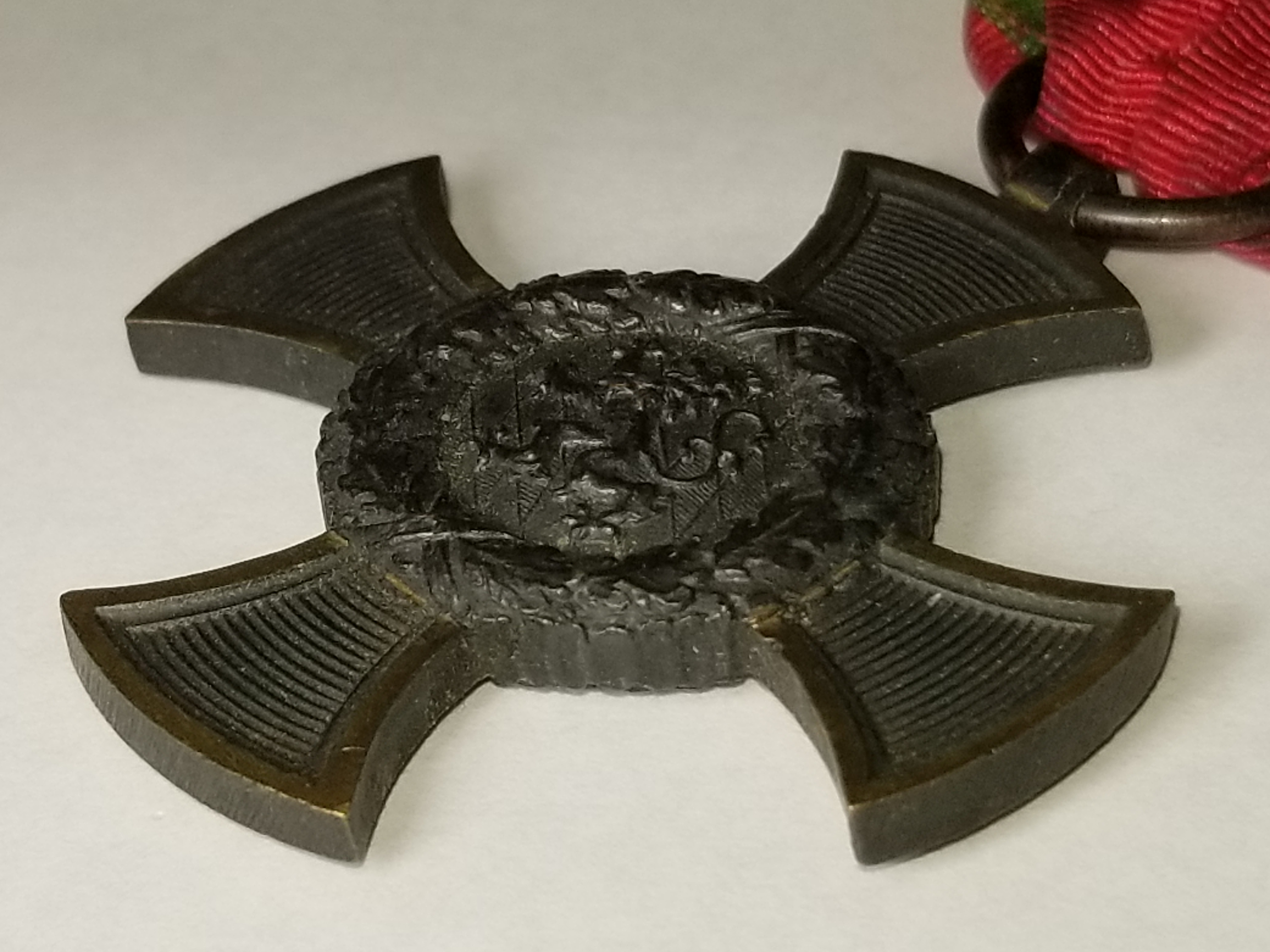 Figure 3: Edge detail of the Bavarian Campaign Cross for 1849. Image from the author’s archive.

Upon close examination of the cross, there are no casting flaws of any kind observed, thus supporting the possibility that the crosses were die-struck.  However, there is evidence of grinding around the edges of the center and around the edges of the cross arms which would support the possibility that these pieces were cast.  In addition, the centers of these pieces are in high-relief compared to the arms of the cross.  It would therefore be much more difficult to die-strike a cross like this as opposed to a round medal with a flat planchet.  A die would therefore be under significant strain from differential force at the center and at the edges.  It would also be difficult to get the metal to flow into this shape during such a die-strike.  There is also a suspension lug at the top of the cross which does not readily show signs of having been joined onto the cross body, thus possibly supporting the casting theory.  I have yet to locate literary evidence to support either hypothesis.

Once the crosses were formed and their edges ground, they were then chemically darkened.  Various sources use the words: getönt (toned), gebeizte (pickled), and grundirt (primed) to describe the darkening process.  In any case the bronze was oxidized to add a dark patina.  After the crosses were darkened, the obverse and reverse raised cross arm edges were polished, as were the raised numbers of the “1849” date on the reverse.

There are also unofficial “Prinzen” or “Reduktion” crosses that exist.  The cross shown below is a 24 mm high and 24 mm wide example.  In addition, miniatures of various sizes can also be found. 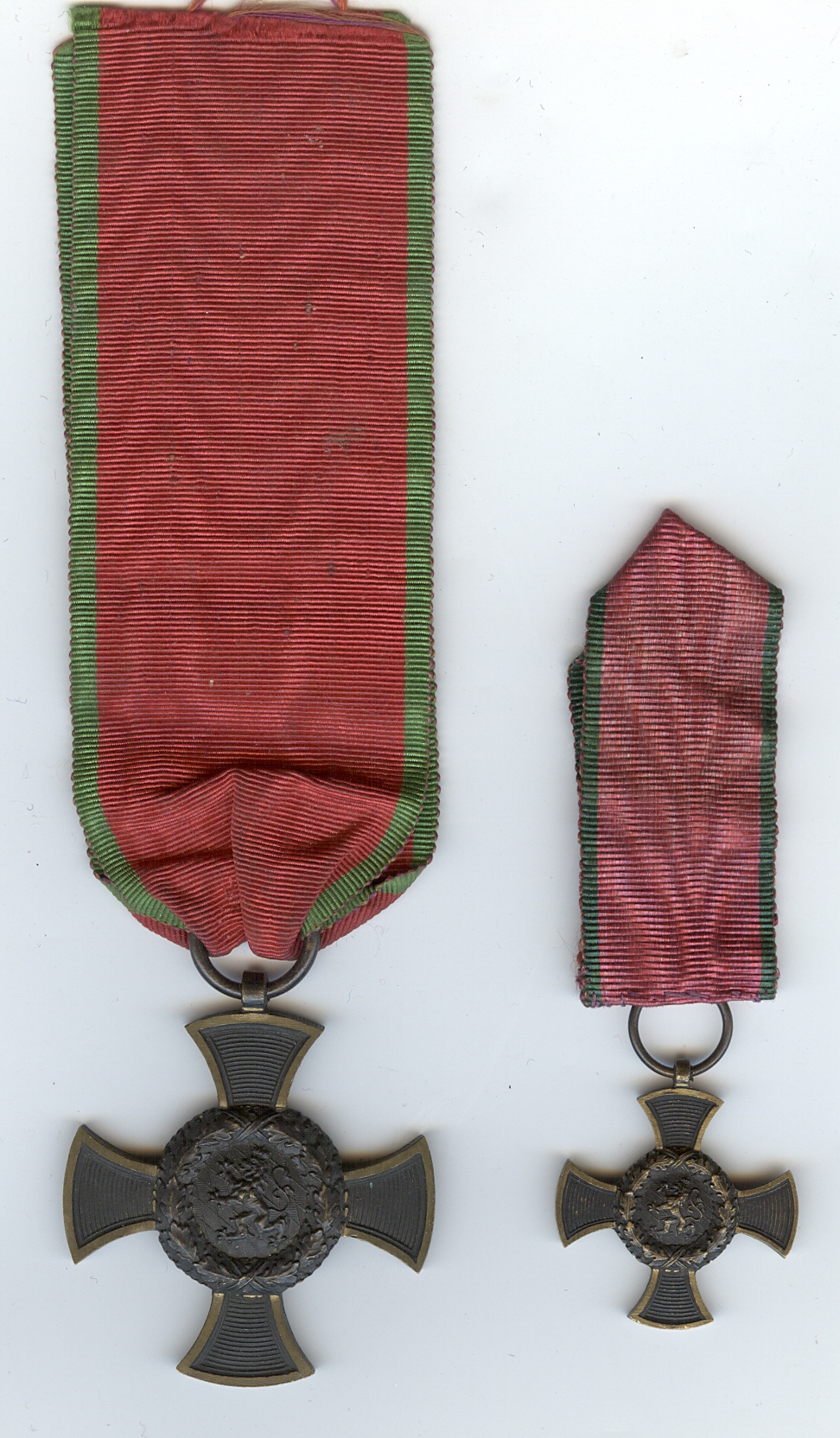 Figure 4: The obverse of a reduced-size cross shown on the right. Image from the author’s archive. 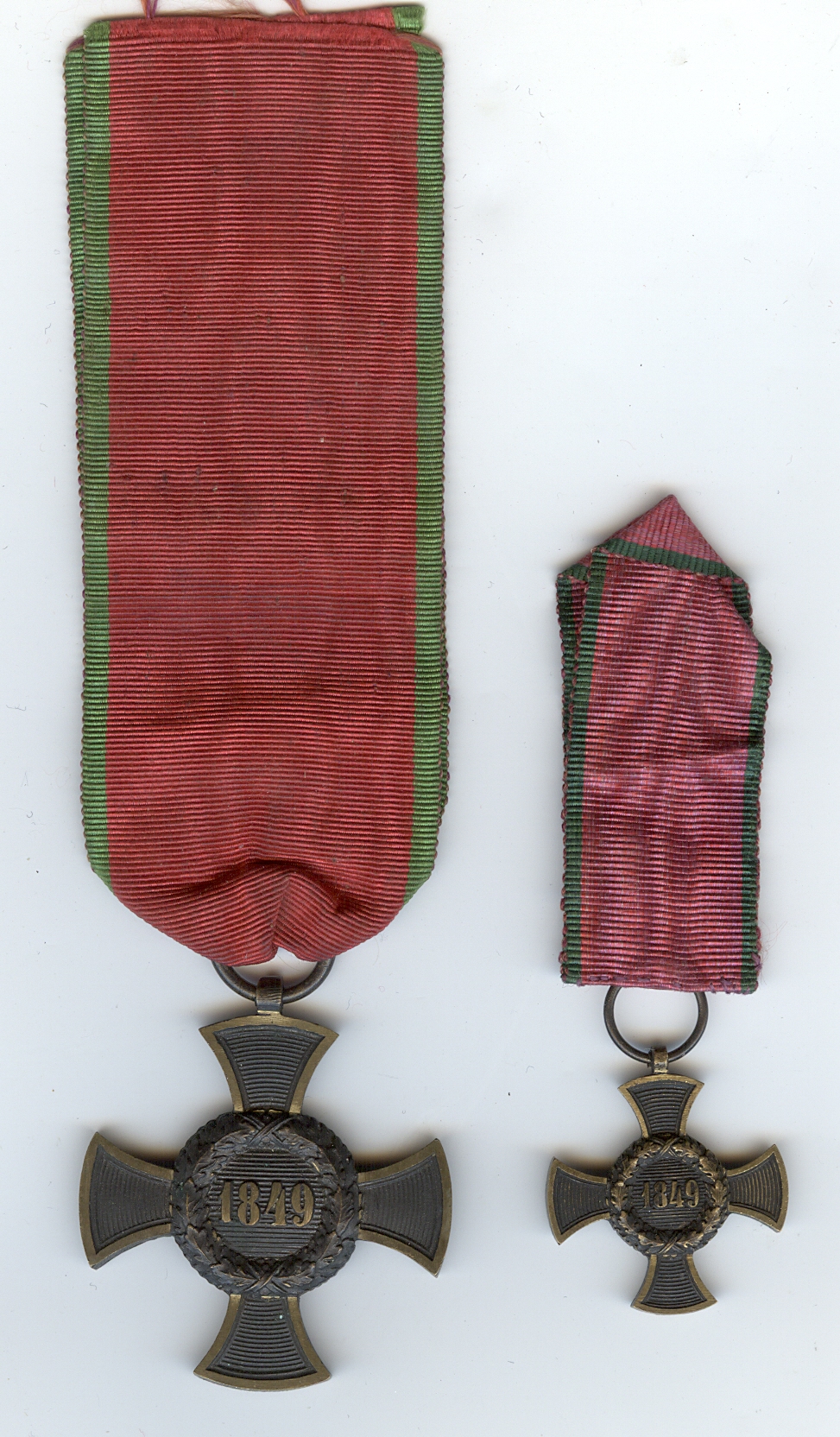 Figure 5: The reverse of a reduced-size cross shown on the right. Image from the author’s archive.