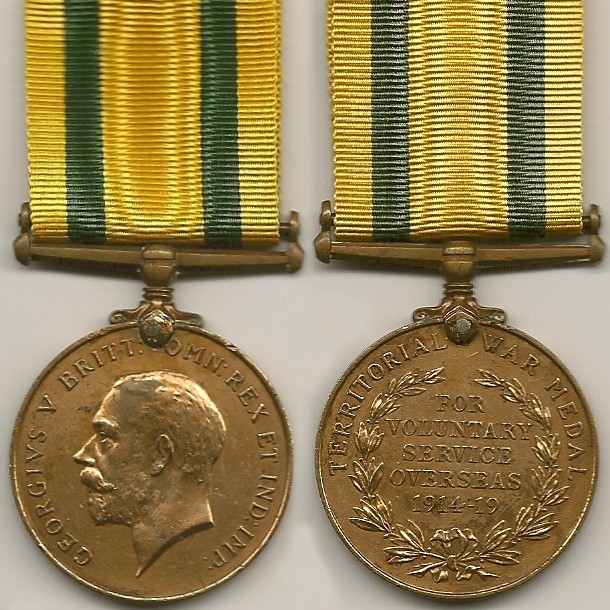 Medal collectors generally are quite aware of numbers – especially when those numbers indicate the number of medals awarded for a specific campaign or the number of clasps awarded to a specific regiment for a campaign. There is good reason for this as the number of medals and/or clasps of a medal awarded may greatly affect the price of the medal. What ever the number indicates one must ensure that the numbers are accurate and that they correctly define the parameters that they claim to portray. A case in point is a list of the number of Territorial Force War Medals (TFWM) (Figure 1) to Royal Artillery (RA) officers in a recently published book on Great War Medals.1 That list indicates the following:

In order to evaluate the accuracy of the numbers in Table 1 one must first determine if they agree with the medal roll for the Territorial Force War Medal that can be found at The National Archives.2   That roll indicates the following:

Table 2: Number of TFWMs to Royal Artillery Officers according to WO 329/3271.

One can immediately see a problem as the roll for Royal Artillery officers is separated into three separate headings: “RA,” “RFA” and “RGA” (and there are no listings for the RHA) rather than the two indicated in Table 1. There are also discrepancies in the total number of medals issued to Royal Artillery officers and in the numbers of medals issued to the various subdivisions the regiment.  Note that the vast majority of the medals were issued to officers in the portion of the roll headed “RA.”

A close examination of the roll indicates that there is a further problem as nine of the Royal Artillery officers in the roll are listed twice:

If Table 2 is adjusted to account for the nine duplicated names (using “RGA” or “RFA” rather than “RA”) the following numbers are obtained:

Table 3: Numbers in Table 2 readjusted for the nine names that are duplicated on the roll. 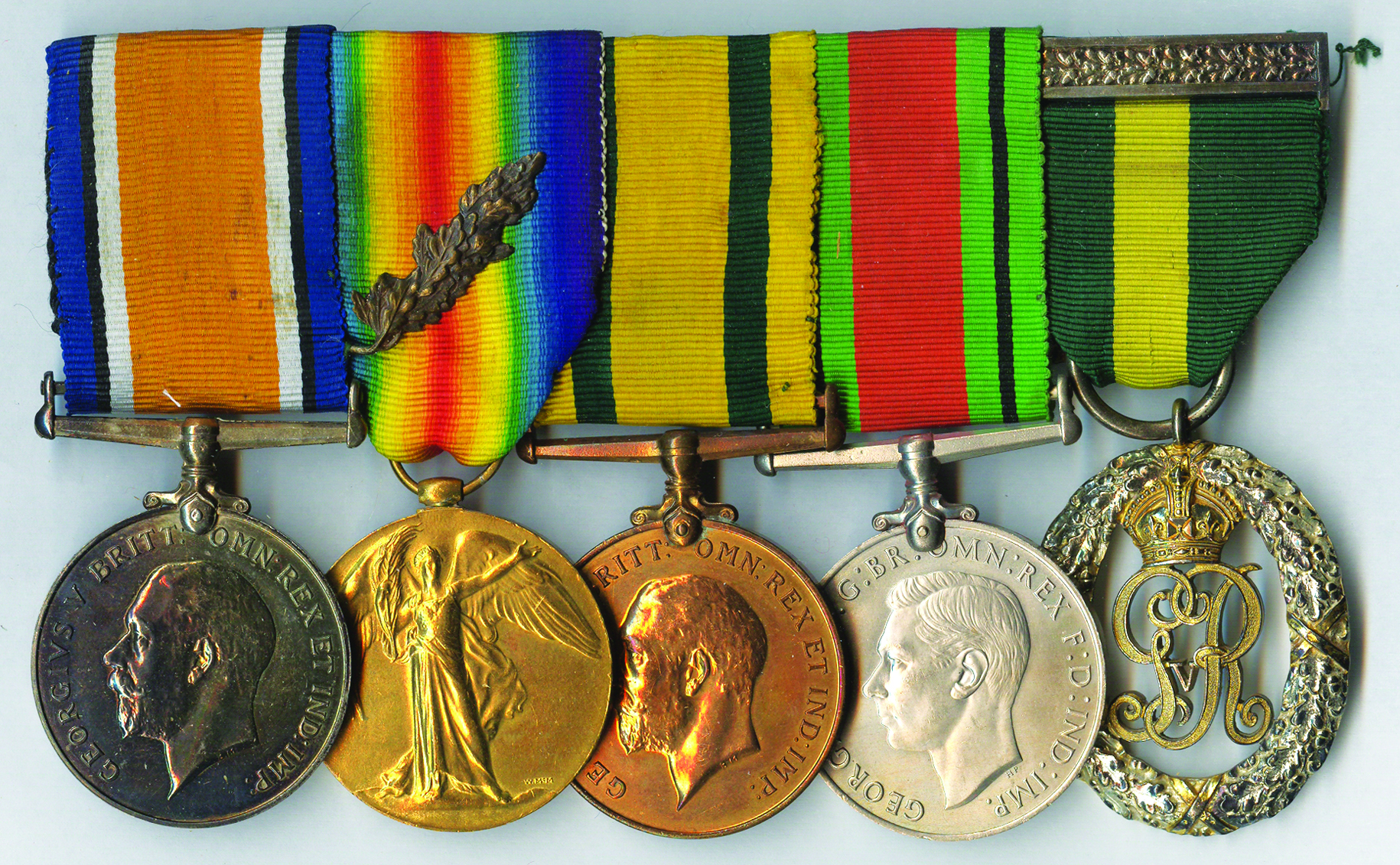 Figure 2: The group of five with the Territorial Force War Medal to Colonel A.R. Mutch, RGA.

While the above numbers may be primarily of interest to those who collect medals to Royal Artillery officers, they should also be a warning to all medal collectors that before they blindly accept the numbers presented by others, they should carefully check to ensure that the numbers are both accurate and precise. An online database of Royal Artillery Officers who received the TFWM is available here.