Order of the Dragon 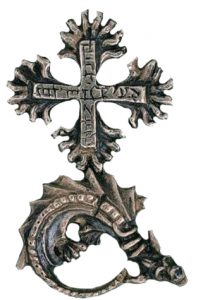 Figure 1: Order of the Dragon., circa 1500 badge. Image from the author’s archive.

Introduction: In this blog I am going to discuss the Order of the Dragon (Orden des Drachen):  This is one of the oldest orders issued in the Austro- Hungarian Empire. This order which was founded by Sigismund of Luxembourg who was King of Hungary at the time, and who would become the Holy Roman Emperor has a rich and mystical history befitting one of the earliest orders of knighthood. It was intended to encourage the defense of the Hungarian monarchy against the Ottoman Empire and other foreign and domestic enemies, and to protect the Catholic Church from heretics and pagans. It was also intended to serve to bind the nobles of Hungary to Sigismund.

Reason Issued:  The order was founded by Sigismund of Luxembourg who was King of Hungary at the time, and who would become the Holy Roman Emperor, to fight the Ottoman Empire, defend the Hungarian monarchy from foreign and domestic enemies, and the Catholic Church from heretics and pagans. It also served to bind the nobles of Hungary to his reign.

· When it was founded the official name of the order was the Societas Draconistarum (Dragon Society). It was also sometimes referred to as the Order of the Dragon overthrown

· The Order flourished during the first half of the 15th century, primarily in Germany and Italy. After Sigismund’s death in 1437, its importance declined in Western Europe. However, after the fall of Constantinople in 1453, it continued to play a role in Hungary, Croatia, Albania, Serbia and Romania.

· The Insignia of the society symbolizes the victory of Christianity over its enemies. A dragon with a knotted tail, as represented by the insignia of the society, stands for the destruction of evil, because it was believed that – as with the Scorpion – the power of the dragon was in his tail. 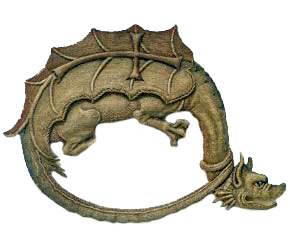 Figure 2: Type I dragon insignia. Image from the author’s archive.

· Badge: A detailed dragon in a curved form with its tail raped around its neck and a cross in the design of its back.  (See above)

· Type I insignia: A dragon badge as described in bullion materials (see above)

· Type II Insignia: As described but in metal and with a red enameled cross on the back of the dragon badge and an attached red enameled Greek cross (see below) 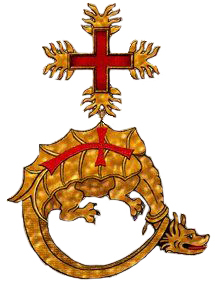 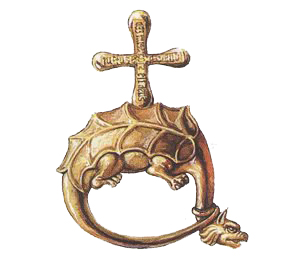