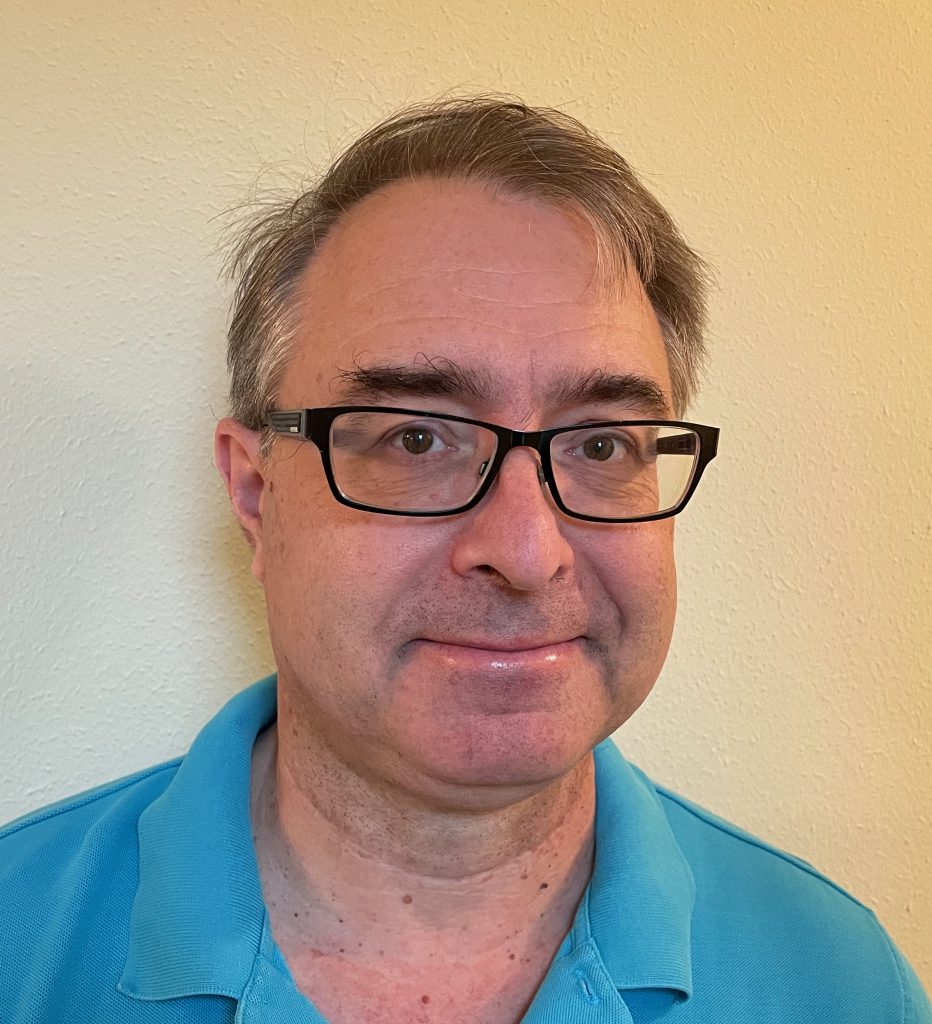 Thanks To outgoing President Fred Borch.

As the new President of OMSA, let me first thank Fred Borch for his service to our organization.   Fred has led the society through some challenging times and I hope I can do as well as he.  At the last convention your board gave Fred the highest honor available: making him a Distinguished Member of OMSA.  We will not be losing his influence, as Fred has agreed to stay on the Board, filling the remainder of my term.   If you have questions or concerns for me as President, Click Here To Email Me.

Membership and the Importance of OMSA.

The biggest challenge to OMSA remains our membership.  We always need more members.  While financially we are doing alright, our membership has been slowly declining for at least the last 10 years.  The end result is less money coming into the society, input from a lesser group of members and, frankly, a less vibrant society.   OMSA has provided each of us with valuable information and camaraderie.  It has helped the hobby tremendously.   No other society has contributed as much.  Yes, there are other societies devoted to medals; the Orders and Medals Research Society in the UK is our closest equivalent.   But only OMSA looks to the wider world of medals.   While we are based in the United States and most of our membership remains interested in medals from the United States, our members have a variety of collecting interests and knowledge.   That knowledge is what makes our society unique and worth preserving for the future.

JOMSA remains the backbone of our society.  The editorial team of Bill Jansen, Nick McDowell and Fred Borch are working hard to keep up the tradition of excellence set by Dick Flory.   They are always looking for new articles for publication.   New authors are always welcome and the new team will be happy to help.

As some of you know, I am primarily a collector of British medals.  The recent accession of Charles III to the throne of the United Kingdom means that British medals will be different in the future.   Instead of Queen Elizabeth, future medals will now show the new monarch.   A recent issue of the UK publication Medal News examined some of what might happen.   Will the new monarch face right or left?  Will he be crowned?  Will he wear a uniform or civilian attire?  Will Latin be used or English?   Interesting questions all and part of the numismatic details that make the hobby so interesting.   If members are interested in these questions, think about joining our sister organization OMRS or subscribing to the Medal News.

It is not too early to make your plans for our next Convention to be held in Orlando, Florida in August 3-6.  Skip Pfeiffer will be the local co-chair and I am sure he will do a fine job.  While it would have been nice to have gone to Orlando in 2020, the pandemic had other plans.  In any case, bring your children and grandchildren so they can see the various sights of Orlando!  And if anyone wonders why a convention is not closer, think about be a convention co-chair; you will have our support and help to make have a convention close to you!

All the best, John Allgood