Medal to the 25th anniversary of the Franco-Prussian War

The municipality of Thurnau must have been extremely proud of their veterans of the Franco-Prussian War. They coined medal as shown below in genuine silver. Everybody has probably encountered the official War Commemorative Medal issued by Prussia to all participants of that war. Coined from captured cannon bronze there are various clasps associated with it. Articles have been written about it and the combinations of those clasps. It is possible to narrow down certain combinations to specific regiments.  However,  to encounter a medal like this here seems unusual. 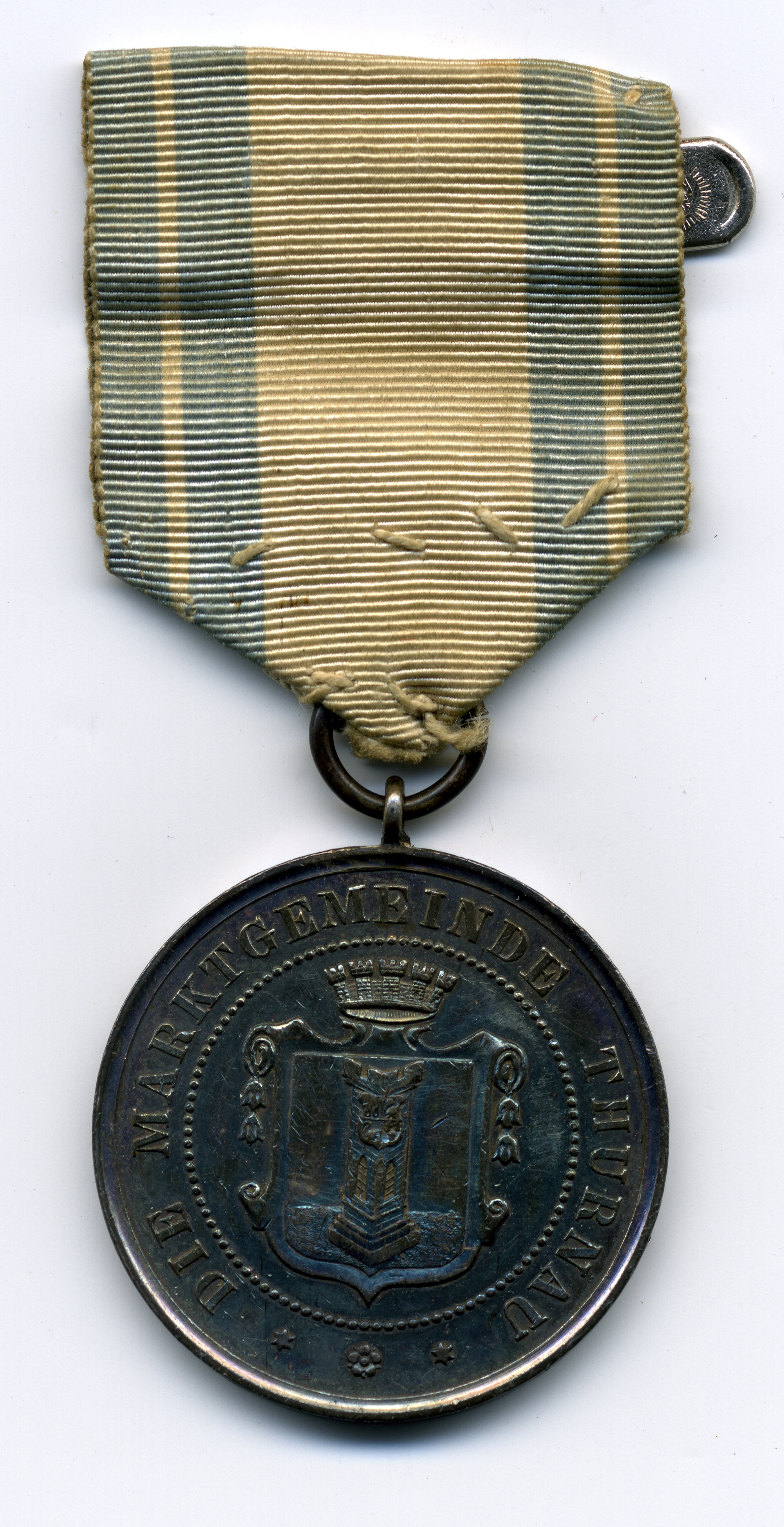 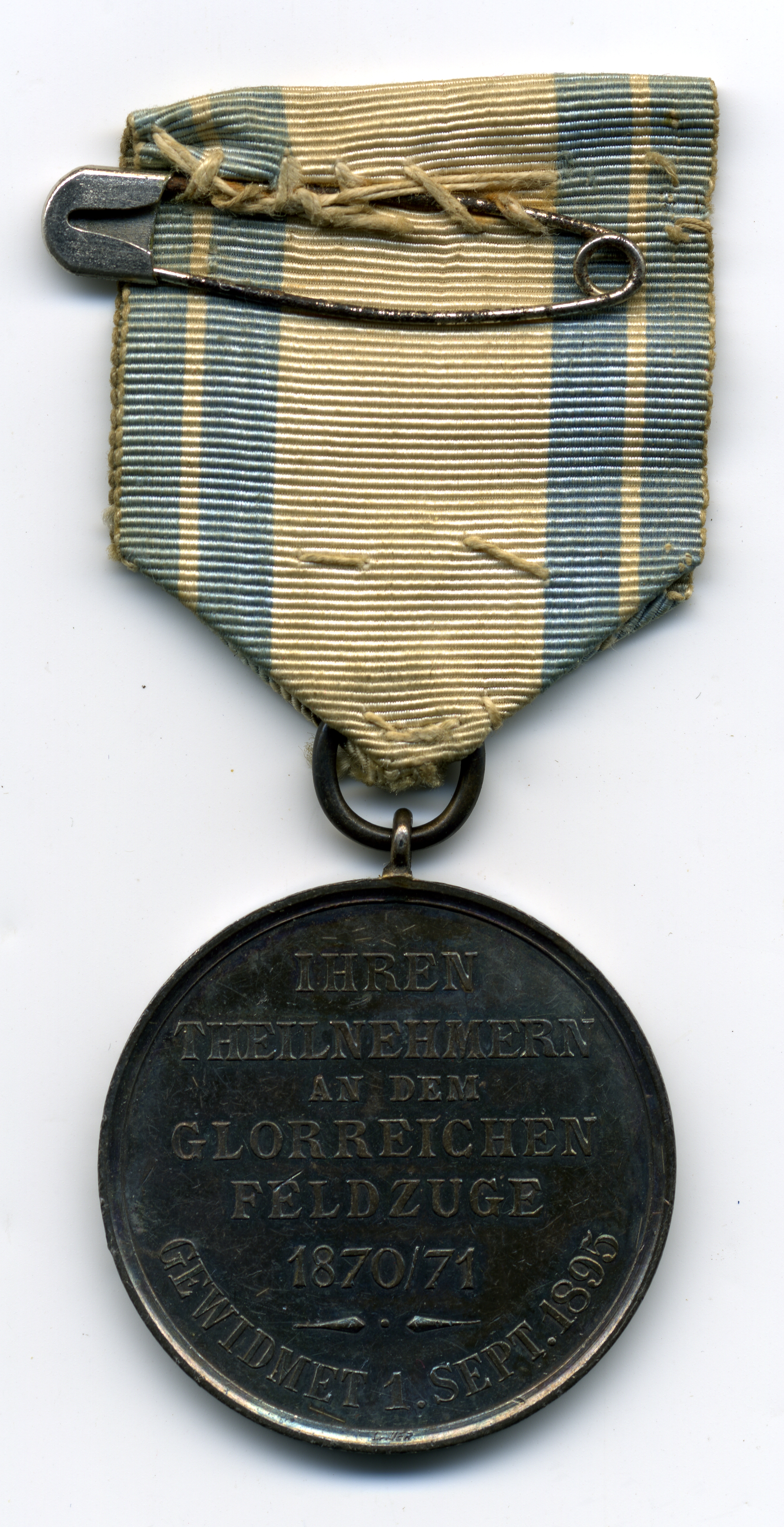 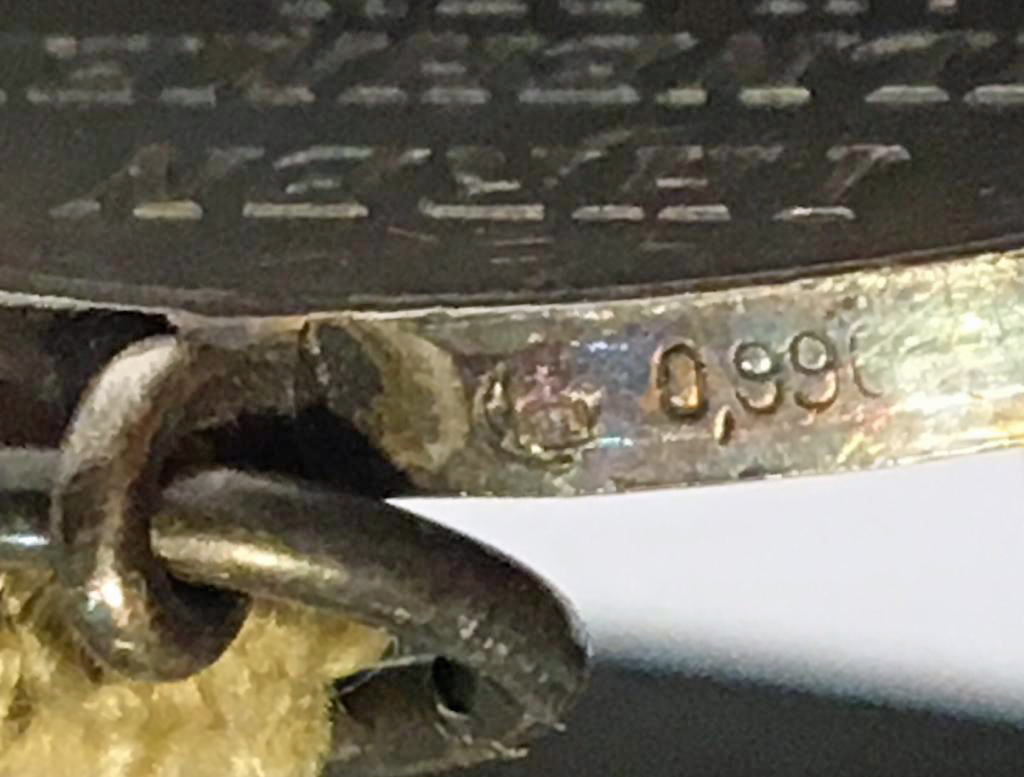