A lesser know fact to most German collectors is that every German order had a “Kapitel”, basically a board of directors with secretary and treasurer to tend to the operative and administrative needs of the organization. Not all but a few states made this visible by handing out decorations in accordance to either rang within the order or the function of its bearer.

The Grand Duchy of Oldenburg was such a state. Friedhelm Beyreiss describes the organization and functions very well in his book:”Der Hausorden und die tragbaren Ehrenzeichen des Grossherzogtums Oldenburg 1813-1918″. He not only shows the seating chart of all board member on page 14, but elaborates on the statues and list the orders chancellors on the following pages.

The badges, “Kapitualzeichen” were structure as follows:

The design resembled the center medallion of the actual house order and was framed by a green enameled laurel wreath. The Grand Cross badge was surmounted by the golden grand ducal crown, the grand commander with silver one, the commander was lacking the crown as well as the knight, which badge was also in silver, in contrast to the higher grades made of gold or gilt silver.

The Grand Cross Capitular position was limited to 2 members. However, the Grand Master of the order, the Grand Duke himself as well as the Grand Prior (Erbherzog = the grand dukes successor) would wear the badge as well. Two positions within the orders hierarchy were earmarked for the Grand Commanders as well. The Commander position could be filled up to 4 members and the knight would be staffed with up to 8. 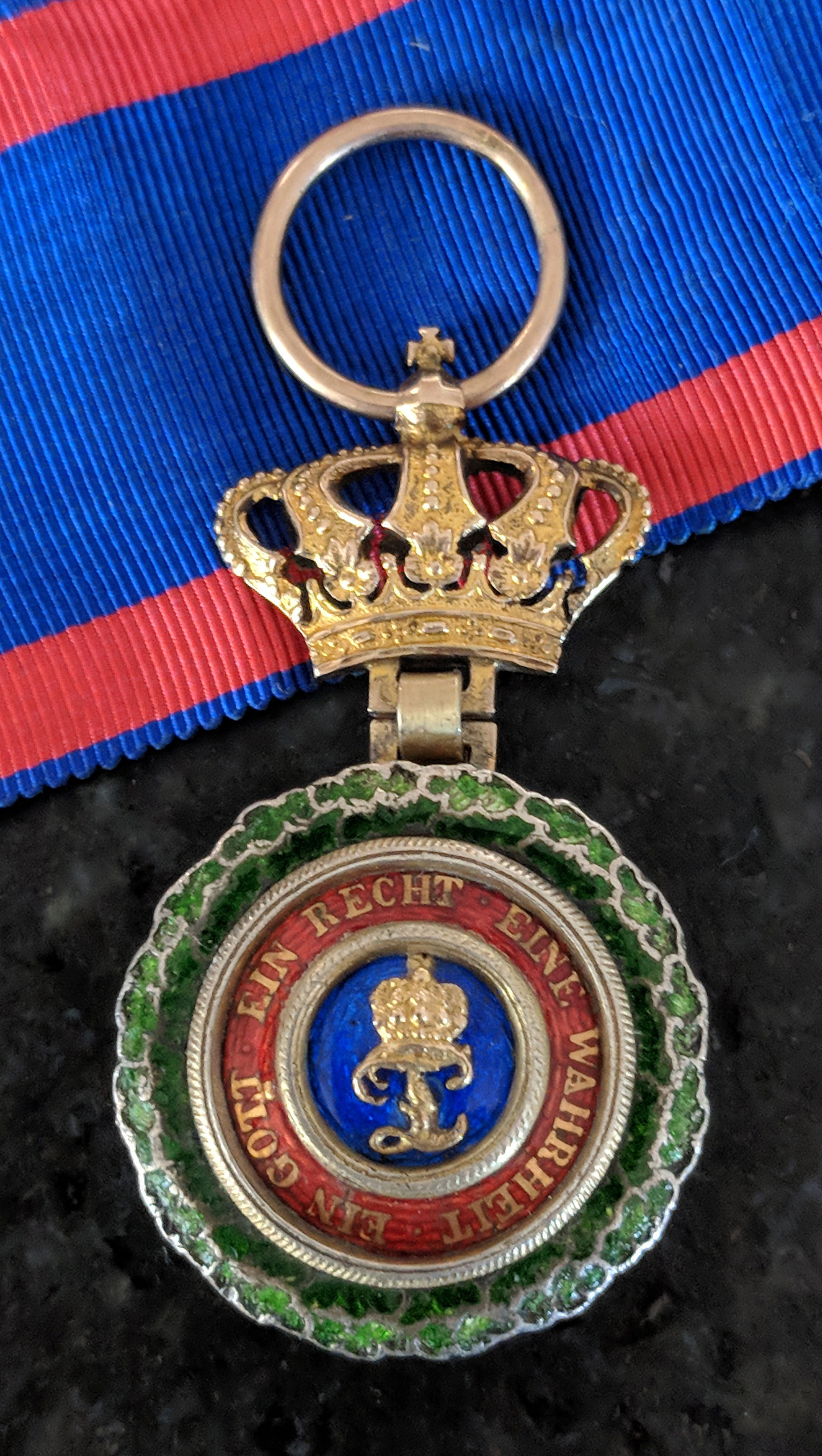 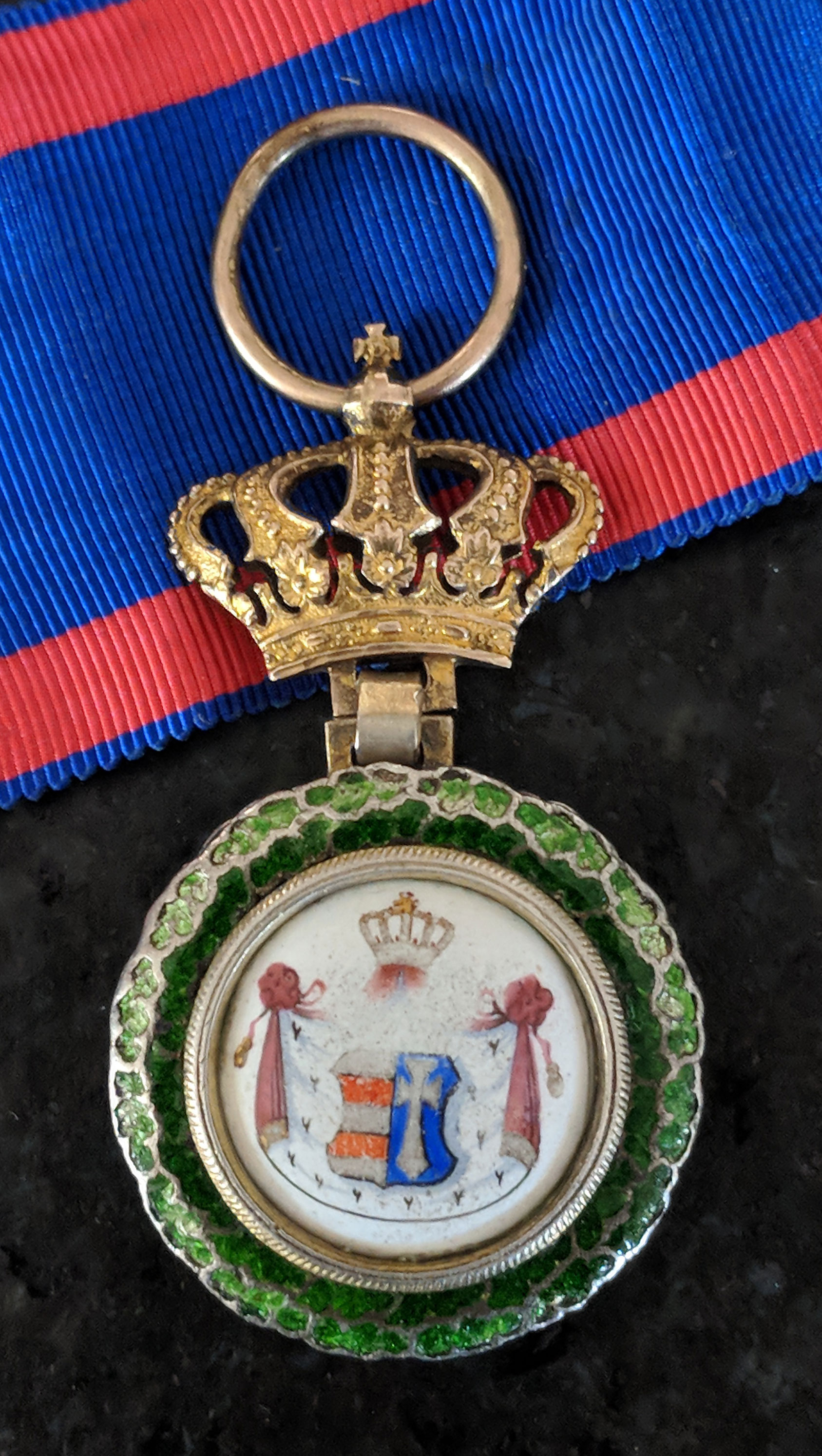 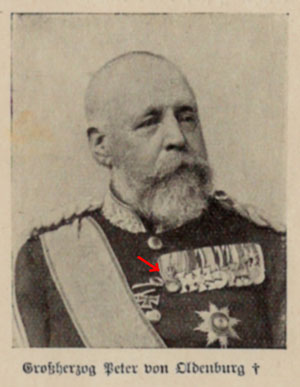 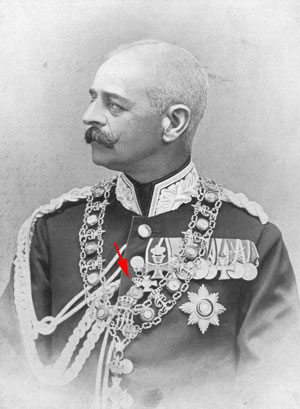