Kingdom of Saxony – Swords on Ring

The attachment of the so called “Swords on Ring” to order decorations embodied in all cases a symbol for those that had been awarded decorations for merit in war and for bravery once being promoted to a higher grade of an order. Without this attribute, the sign of being that brave soldier would have been lost.

Only the Kingdom of Saxony had it in reverse among all the German states. Initially the “Swords on Ring” were awarded to those that received the symbol of bravery, swords, to an existing civil order decoration. Saxony finally got in line with all the other German states in 1870. 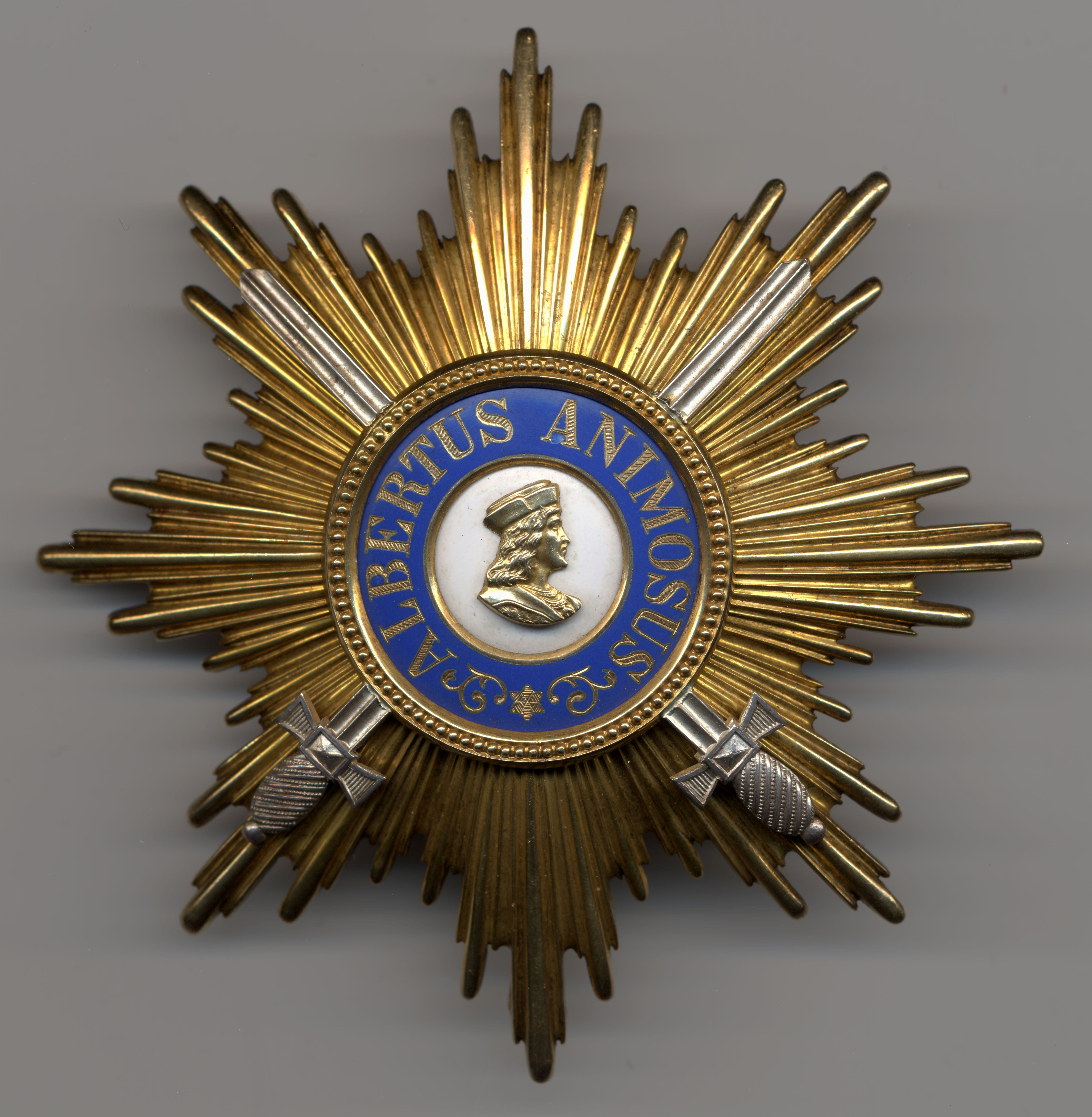 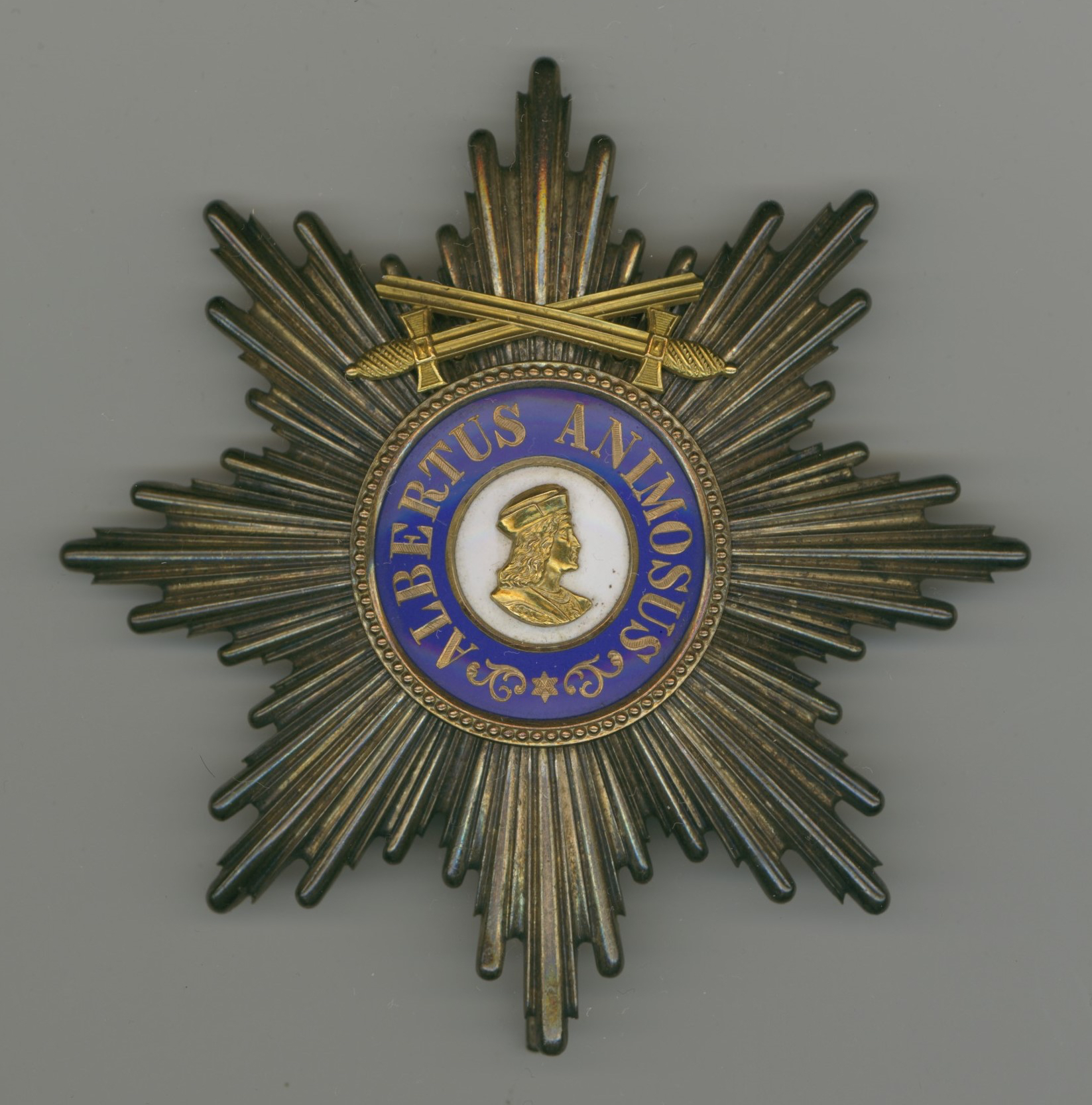 Only a few of these extremely rare decorations were issued between the Albert Order and the higher ranking and even more rare Civil Merit Order. Additional information on the Albert Order can be found on the web at http://www.medalnet.net/.

I would like to pose the question here if any of the readers know of the whereabouts of these decorations!