Evolution of the Ludwig Order

Crafting order decorations started on a larger scale with the end of the 18th century. Jewelers were appointed to manufacture decorations for the various countries and states while perfecting their techniques in doing so. The famous Prussian jeweler Georg Hossauer was certainly one of them, but others evolved through the process just like him.

While non German order decorations at the end of the 18th century were in many cases quite advanced, some German states were lacking behind.

The Hessian Ludwig Order, or its predecessor the House Order of Hessian are perfect examples of a rather plain manufacturing style. Linked to the financial possibilities of the ruler? 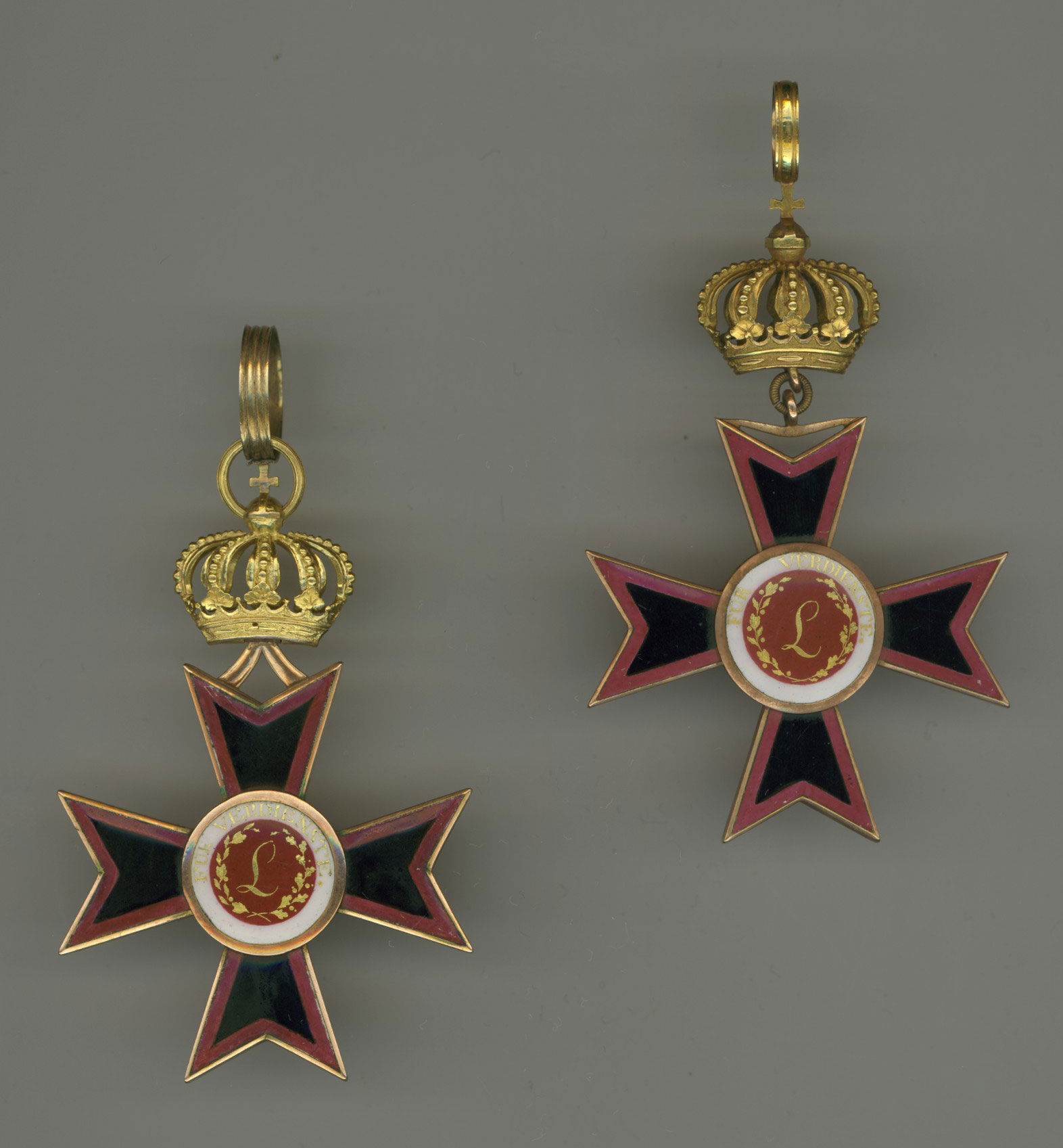 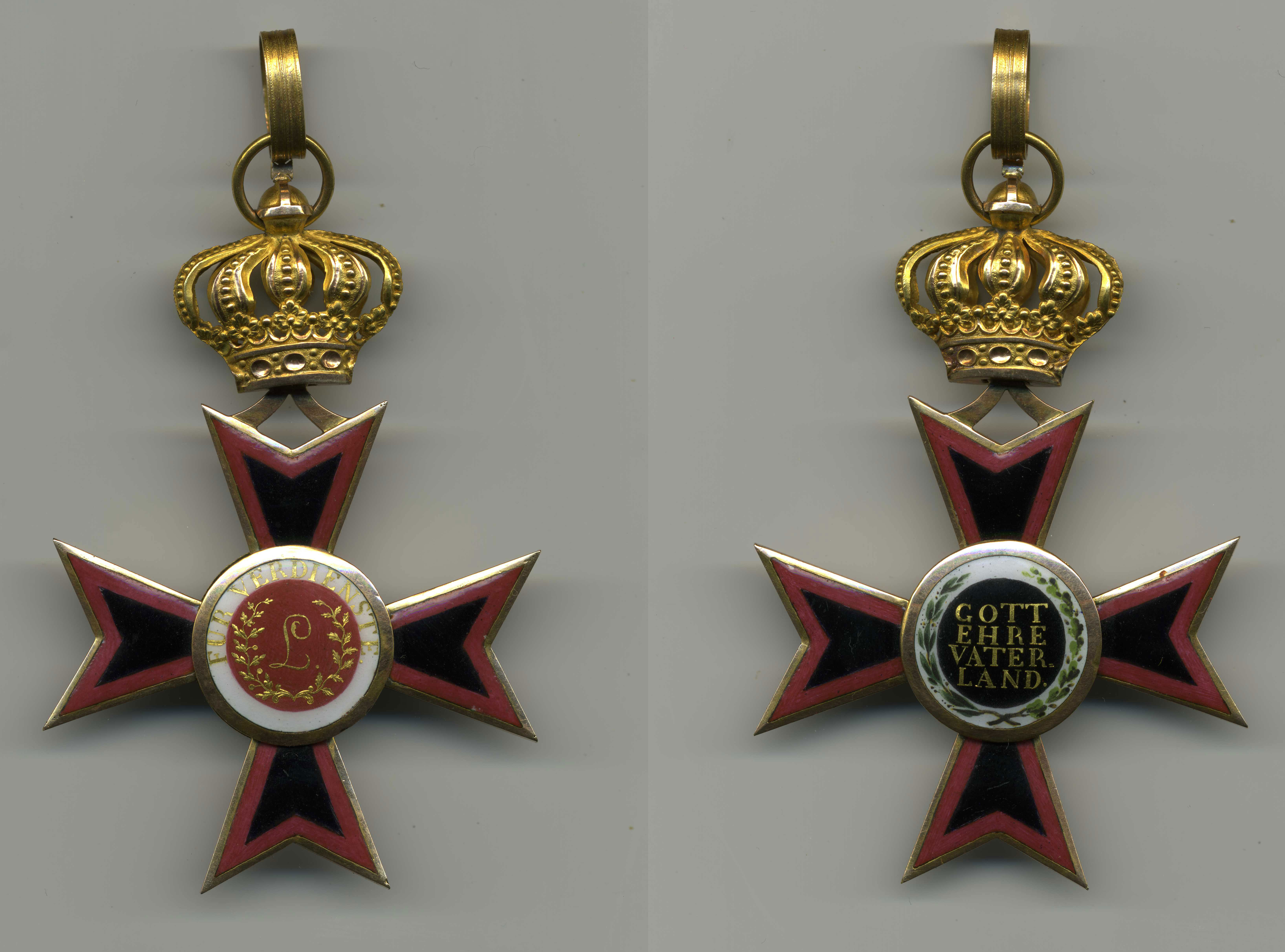 The following pictures show commander crosses of the order – here specifically the suspension, separating the crown from the cross body. An example of how just that part evolved over approximately 70 years of the existence of the order. 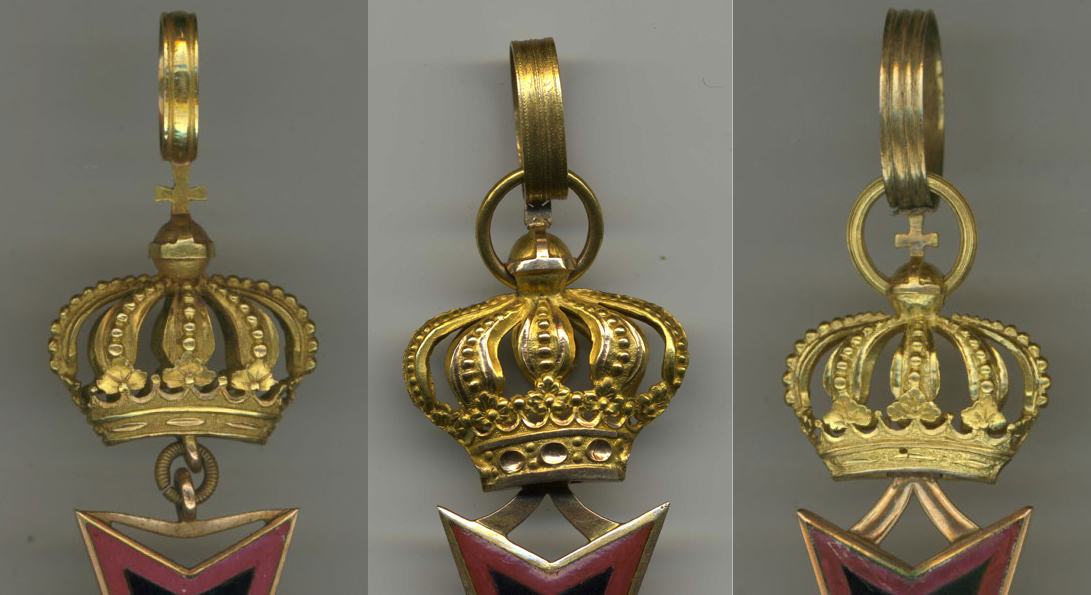 Fig 3: Ludwig Order Commander Cross comparison on Suspensions from left to right, from 1800 to about 1860th

One can easily see the progression, not only of the suspension system but also of the ribbon ring. the design of the ribbon ring follows the same pattern as the suspension of the cross, only soldered onto the cross of the crown, to save additional gold for another ring, in the beginning of it’s existence through a slight engraved loop to its final elaborate design in the 1860th. The suspension system was initially just a bridge between cross arm tips, likely to break off.  It evolved from something more mechanically sound during the 1830th to its final design during the 1850th.

An evolution like this was certainly driven by the jeweler and will help us today to date decorations like this.

I am curious to see if other members can show similar occurrences?