Commemoration Medal for the 1864 Campaign in Schleswig-Holstein, Part I 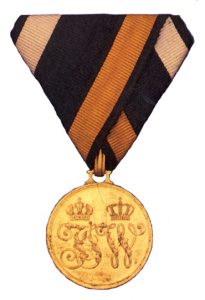 Figure 1: Type II Commemoration Medal for the 1864 Campaign in Schleswig-Holstein. Image from the author’s archive.

Reason Issued: As a commemoration medal for the Austrian Prussian Coalition victory over Denmark in the February 1-October 30 1864 Campaign in Schleswig-Holstein. The medal was issued to all Austrian military personnel of the Austrian Army Expeditionary Force and the Navy North Sea Squadron that participated in this campaign.

Design: A round medal with a small rectangular suspension eye 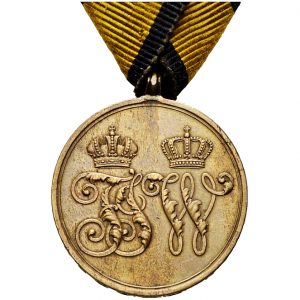 Figure 2: Commemoration Medal for the 1864 Campaign in Schleswig-Holstein Type I obverse. Image  courtesy of  Dorotheum.

Obverse: Inside a raised rim is the monogram FJ (Franz Joseph) under the Austrian Imperial crown and W (Wilhelm) under the Prussian king’s crown. Both monograms are in Latin cursive script.  The Monogram FJ is on the viewer’s left and the W is on the right. 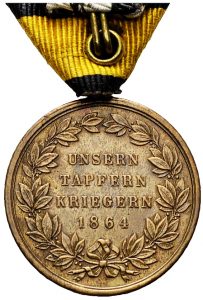 Figure 3: Commemoration Medal for the 1864 Campaign in Schleswig-Holstein Type I reverse. Image courtesy of Dorotheum.

Reverse:  Inside a raised rim is a laurel wreath which is tied at the bottom with a bow. Inside the wreath is an inscription in four lines: UNSERN/TAPFERN/KRIEGERN/1864. Translation: Our brave warriors, 1864

Number Issued: Unknown however there were 28,000 Austrian military personnel who participated in the campaign and thus were eligible for the medal.

Hope you enjoyed this blog. Until next time, when I will describe the case, ribbon and miniature of this medal. I hope you find joy in our shared interest.