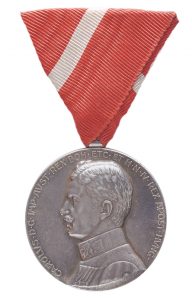 In this blog I am going to discuss the Civil Merit Medal (Zivil-Verdienstmedaille) which was established by Emperor Karl I on April 30, 1918 to recognize extraordinary service in time of war or outstanding service in peace time by civil servants of all ranks or other civilians in support of the empire or the emperor. This is an unusual medal in that it was authorized late in the First World War and may or may not have ever been issued.

Reason Issued: To recognize extraordinary service in time of war or outstanding service in peace time by civil servants of all ranks  or other civilians in support of the empire or the emperor.

Classes or Types: There are two classes of this award:

Interesting Facts: These medals could be awarded retroactively

Design: A round medal with an attached wedge shaped suspension eye. 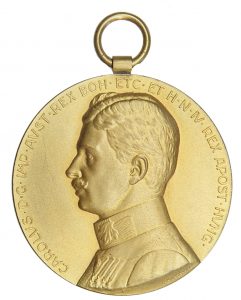 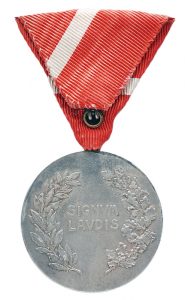 Reverse:  A laurel bough on the viewers left and an oak bough on the right within which is the inscription SIGNVM LAVDIS (A token of esteem) in two lines.

Number Issued: It is reported that five medals were awarded but the veracity of this report is in question.

Ribbon: A 38-40 mm tri-fold ribbon.  The ribbon is red with a white center stripe.

Attachments: Multiple award bars were authorized for this medal

Miniature: None known to exist 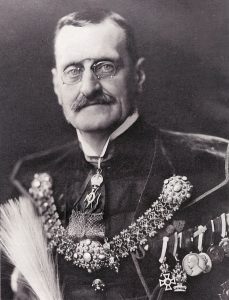 Figure 4: Geza Nagy Freiherr von Tobor-Ethe, Hofsekretar and Kabinetts-Konzipist, 1914 Hofrat and Kabinettssekretar of the Emperor, from 1905 King of Arms of the Order of St Stephen wearing the Civil Merit Medal. Image from the author’s archive.