Emperor Franz I founded Army Cross (Armeekreuz ) in 1814 as a reward for those troops without regard to rank who had participated in the battles against the French and their allies in 1813 and 1814. In this blog I will complete my discussion of this award by describing the variationsin the award, the designer, manufacturer, number issued, case, ribbon, attachments and miniatures.

Variations: There was only one official issue but these are a number of crosses that were privately manufactured and these are quite variable. Also some crosses were unofficially named on the rim 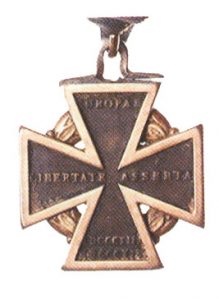 Ribbon: Manufactured by Thaddaus Berger and son in Vienna 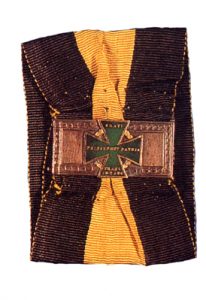 Figure 6: A pair of chest ribbons with an Army Cross miniature attachment on a metal bar with another decoration. Image from the author’s archive. 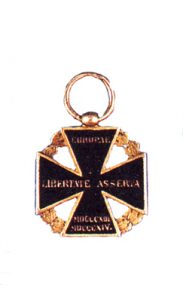 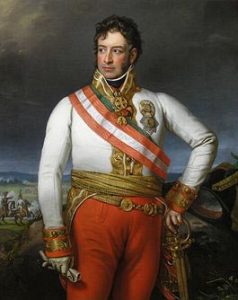 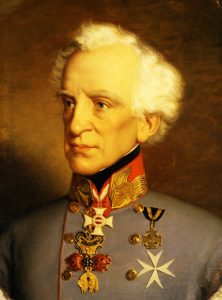 Hope you enjoyed this blog. Until next time when, I hope you find joy in our shared interest