Differentiating orders, medals and decorations between their different classes and types is mostly easy. Different grades are distinguished by different sizes, more or less valuable materials or completely different designs.

The following two crosses may be one of the few exceptions. Follow along and see for yourself: 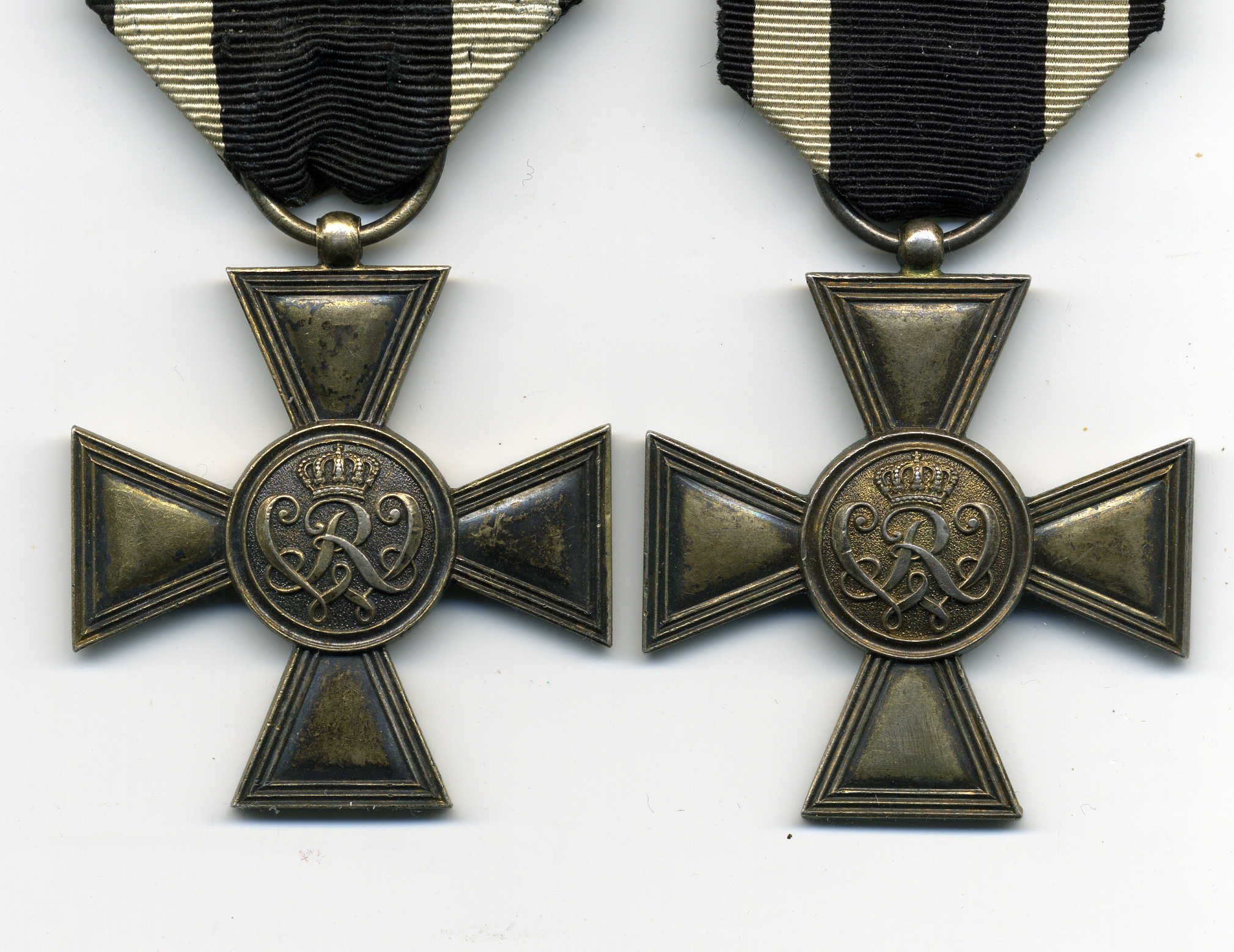 Can you see the differences? No? Well, that’s correct. Both crosses seem to be almost identical. Even the die flaw on the “T” in “VERDIENST” (merit) is the same on both specimens: 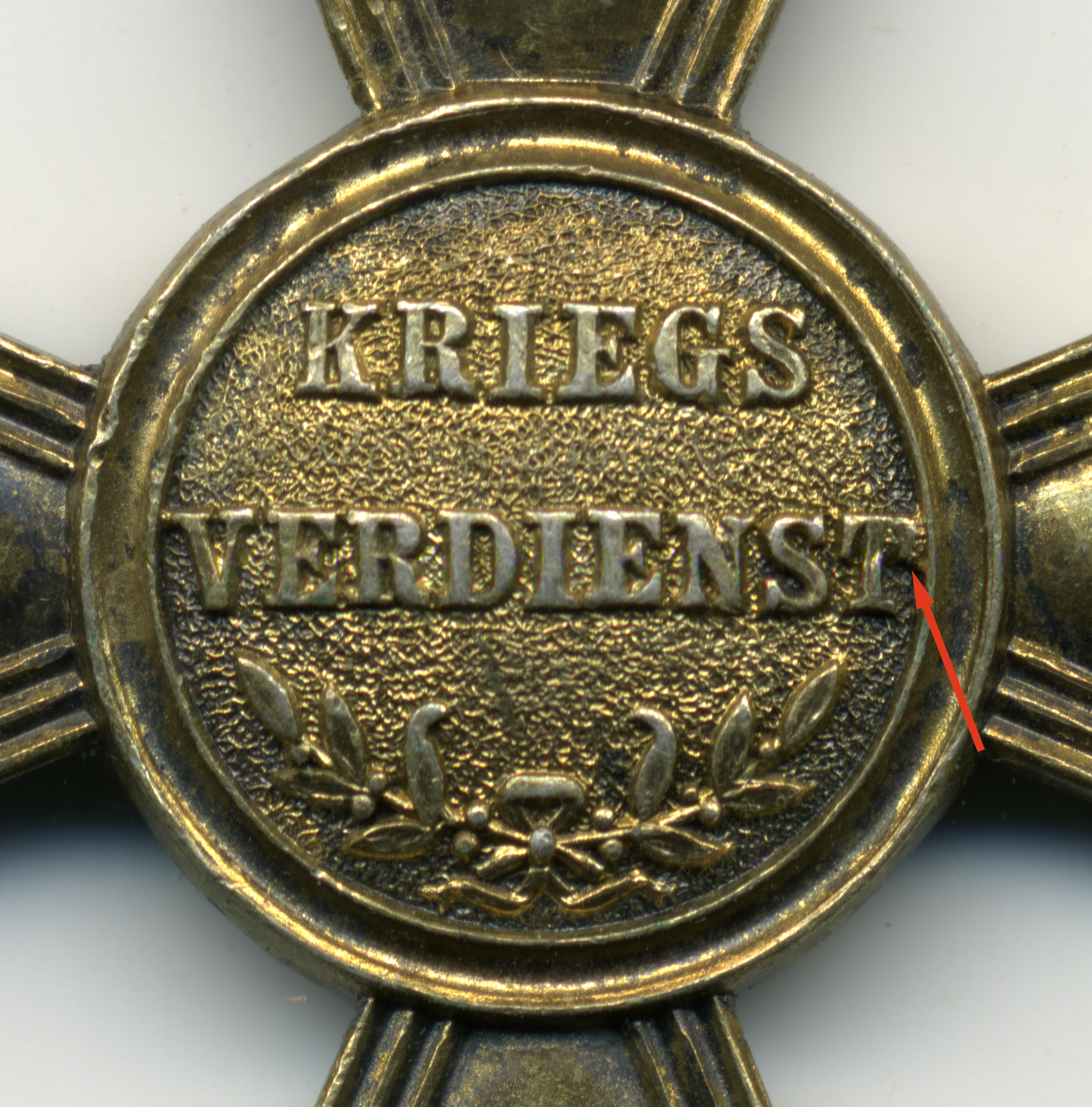 Fig 2: Military Merit Cross showing the die flaw in the “T” of Verdienst 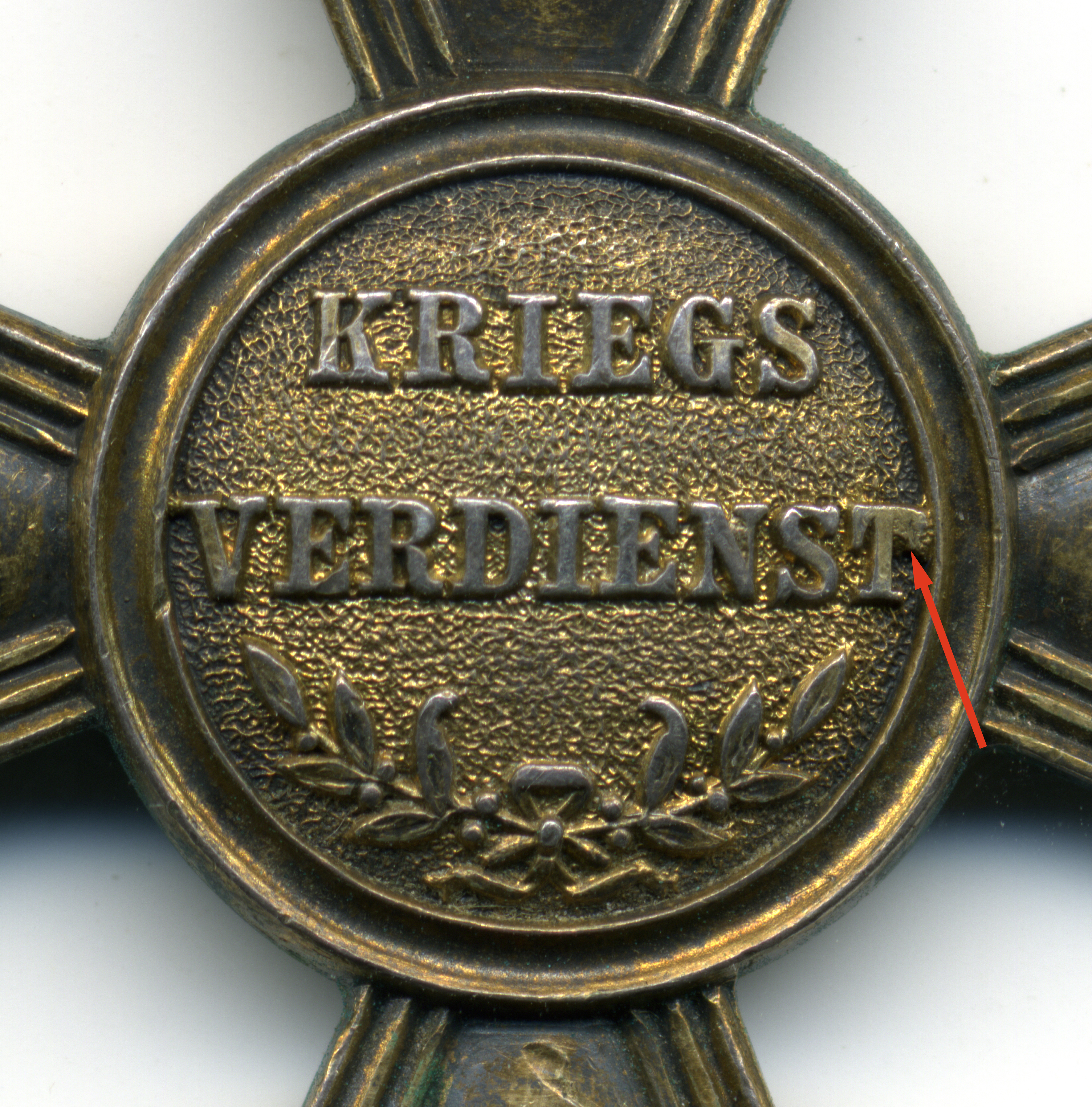 So, what’s the point here?

Well, if you look at the bottom rims of those two crosses you will see that one is marked “W 938”, while the other rim is not.

Prussian law stated that silver gilt order decorations and medals had to be marked in order to distinguish them from those made from real gold. A trained metallurgist or medal collector could certainly tell the difference without that mark, just by weight (golden items were normally constructed hollow, in order to safe expensive material, and are therefor lighter in weight), but the Prussian state probably liked a more sophisticated methodology in general to be able to tell.

Both grades of the highest bravery award in Prussia until 1918 were made on the exact same die and tooling. The following pictures show another detail and proof: 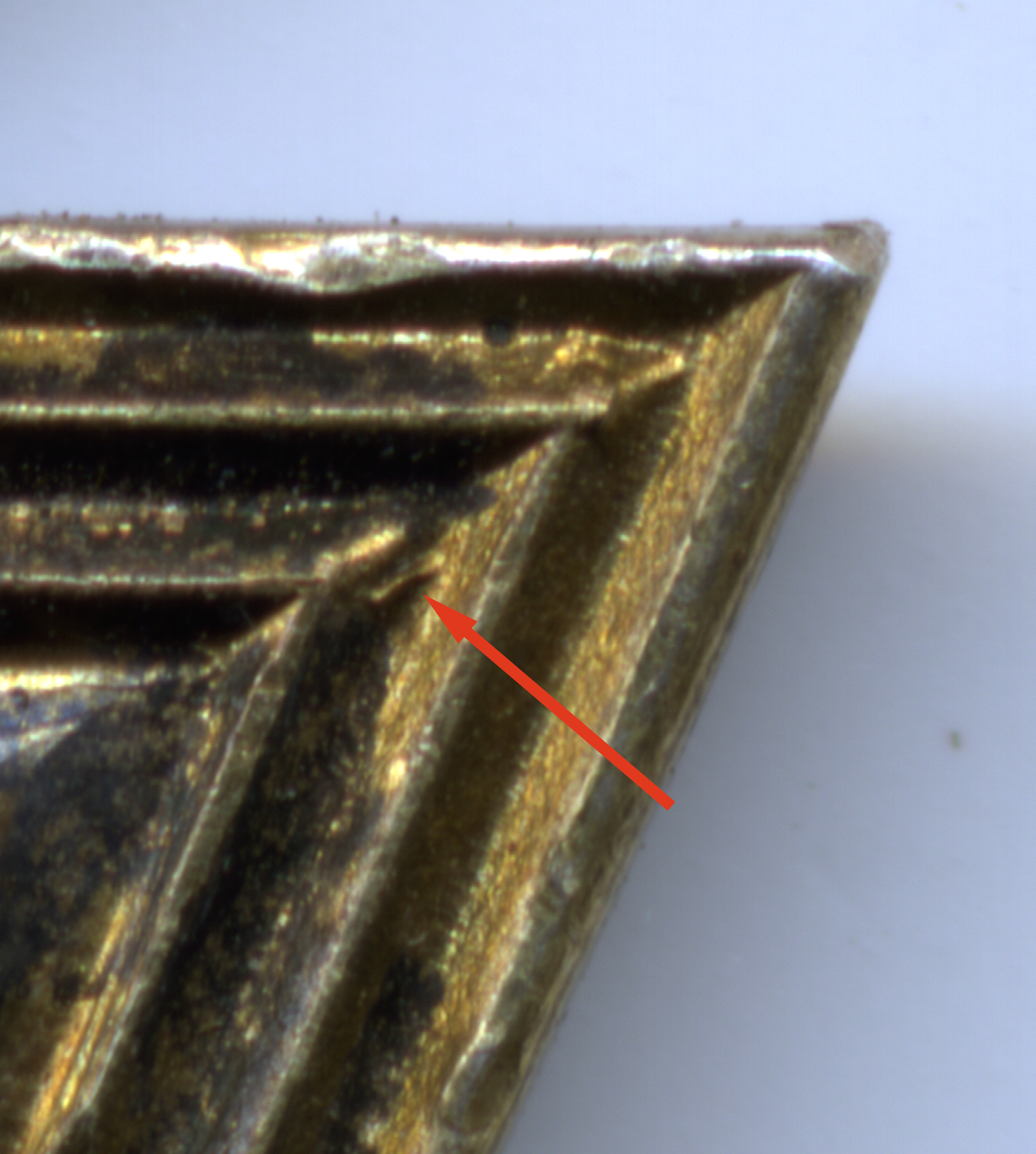 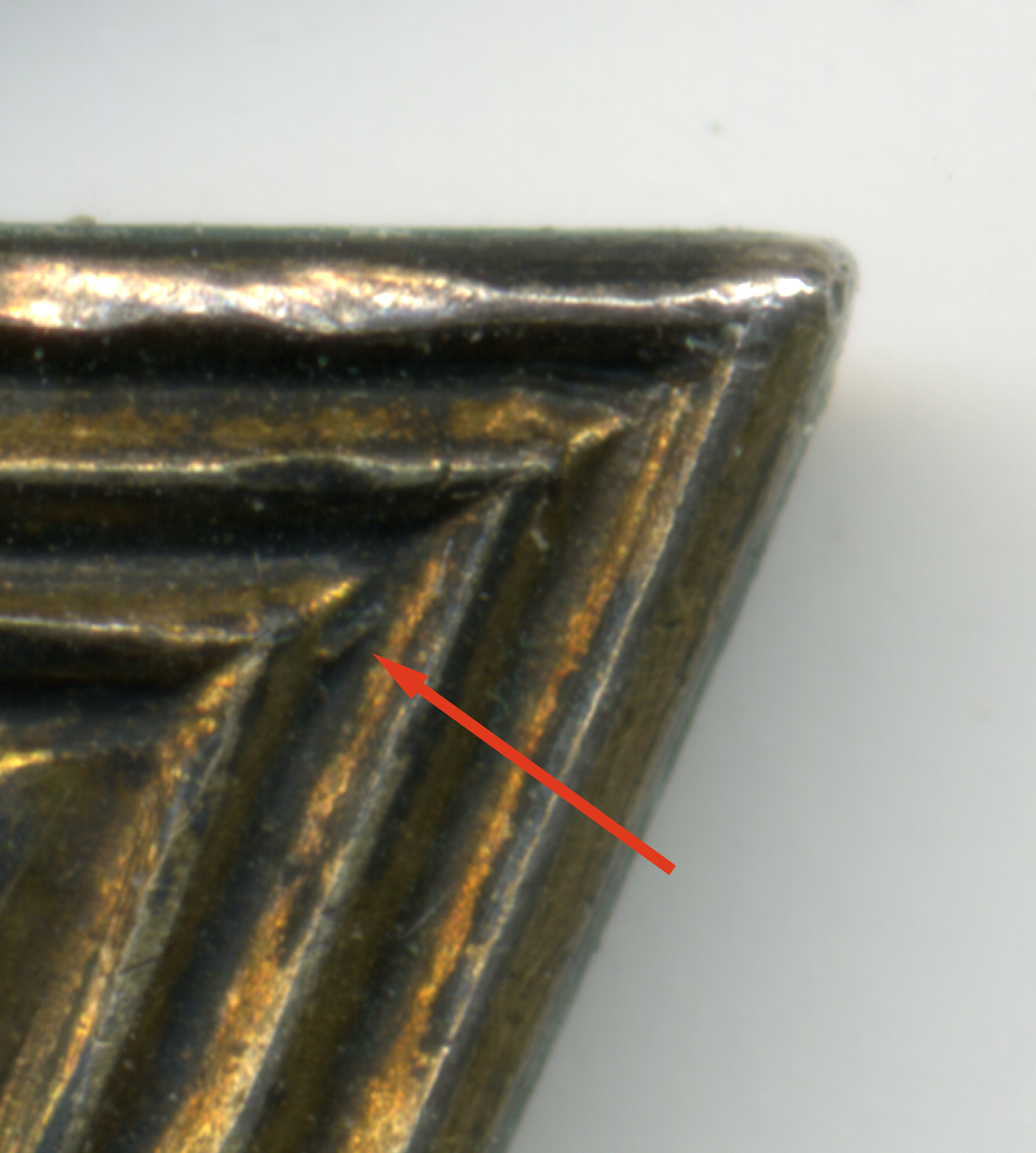