The Anhalt-Köthen Medal for Merit, Attachment and Loyalty was founded by Duke Heinrich of Anhalt-Köthen (reigned from 1830 to 1847), in the year 1835, for outstanding merit of subaltern officials. After the founding of the House Order of Albert the Bear, and its Merit Medal, in the year 1836, the medals which were awarded in gold and in silver, were awarded only for 50 years of completed service. The gold medal was awarded to higher-ranking officials, and the silver medal was awarded to lower-ranking officials.

The medals by Gottfried Loos, Berlin were delivered according to contract by July 12, 1835. A total of 12 gold medals and 100 silver medals were delivered. Gottfried Loos was born in 1773 in Berlin. In 1792 he was an engraver, and on January 1, 1813 he became a General-Mint Warden. He was later Royal Mint Council of the Berlin Main Mint, and after 1821 he led the medal mint founded by his deceased father Daniel Friedrich Loos. Gottfried Loos died in 1843.

Featured below is an example of a silver medal that was awarded. 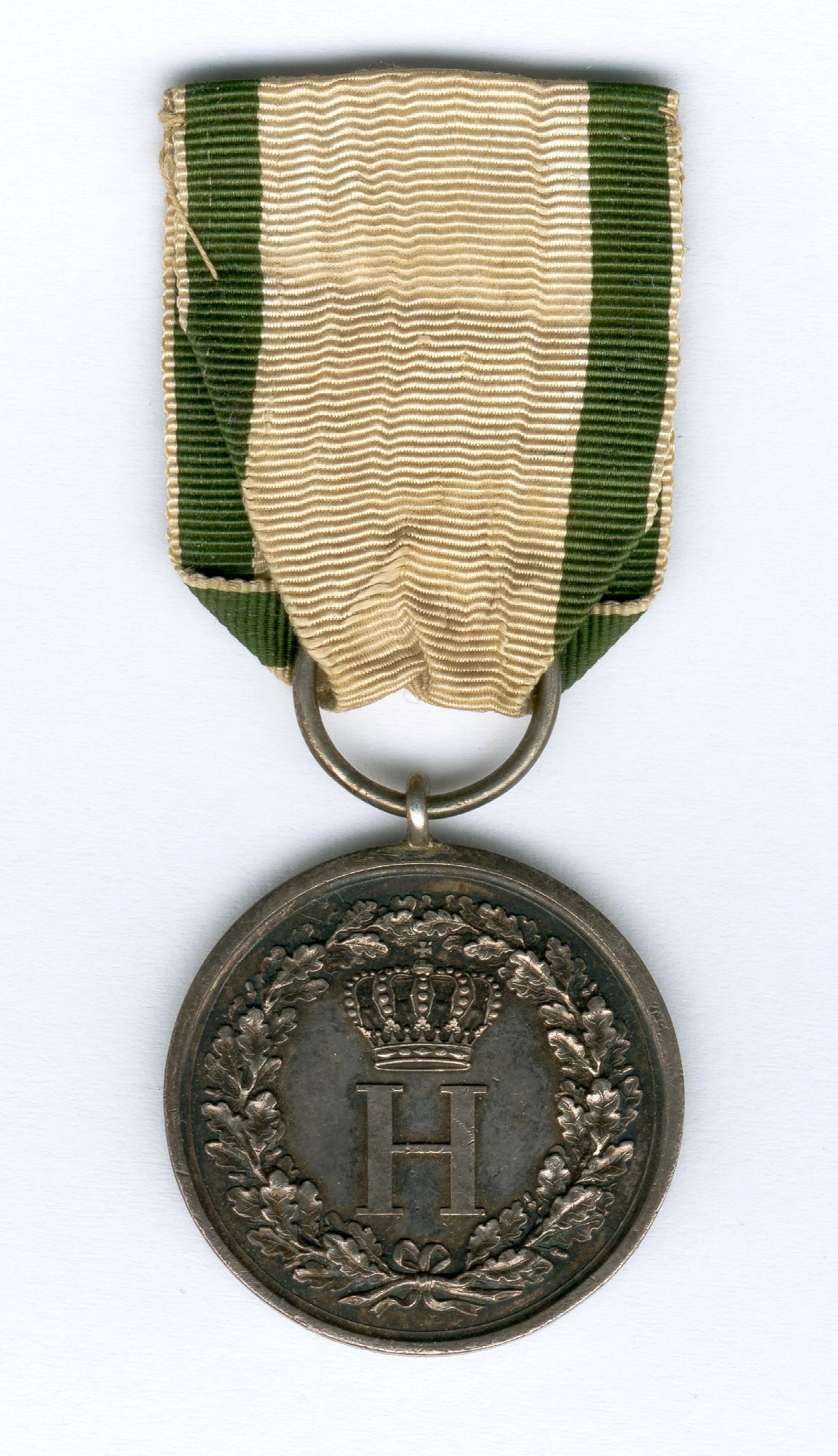 Figure 1: Obverse of an example of an awarded Silver Medal. Image courtesy of Sascha Wöschler, Karlsruhe. 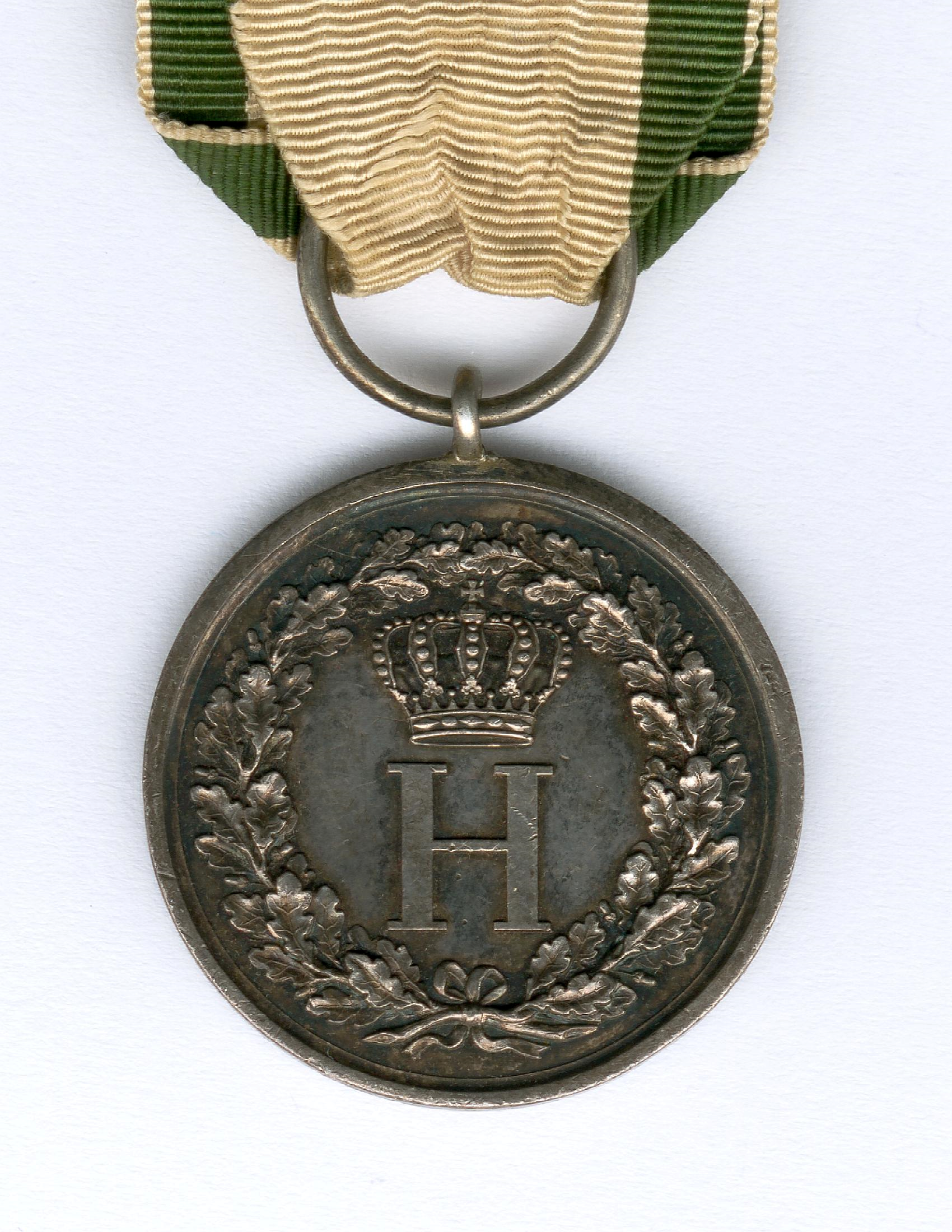 Figure 2: Detail of the obverse of an example of an awarded Silver Medal. Image courtesy of Sascha Wöschler, Karlsruhe. 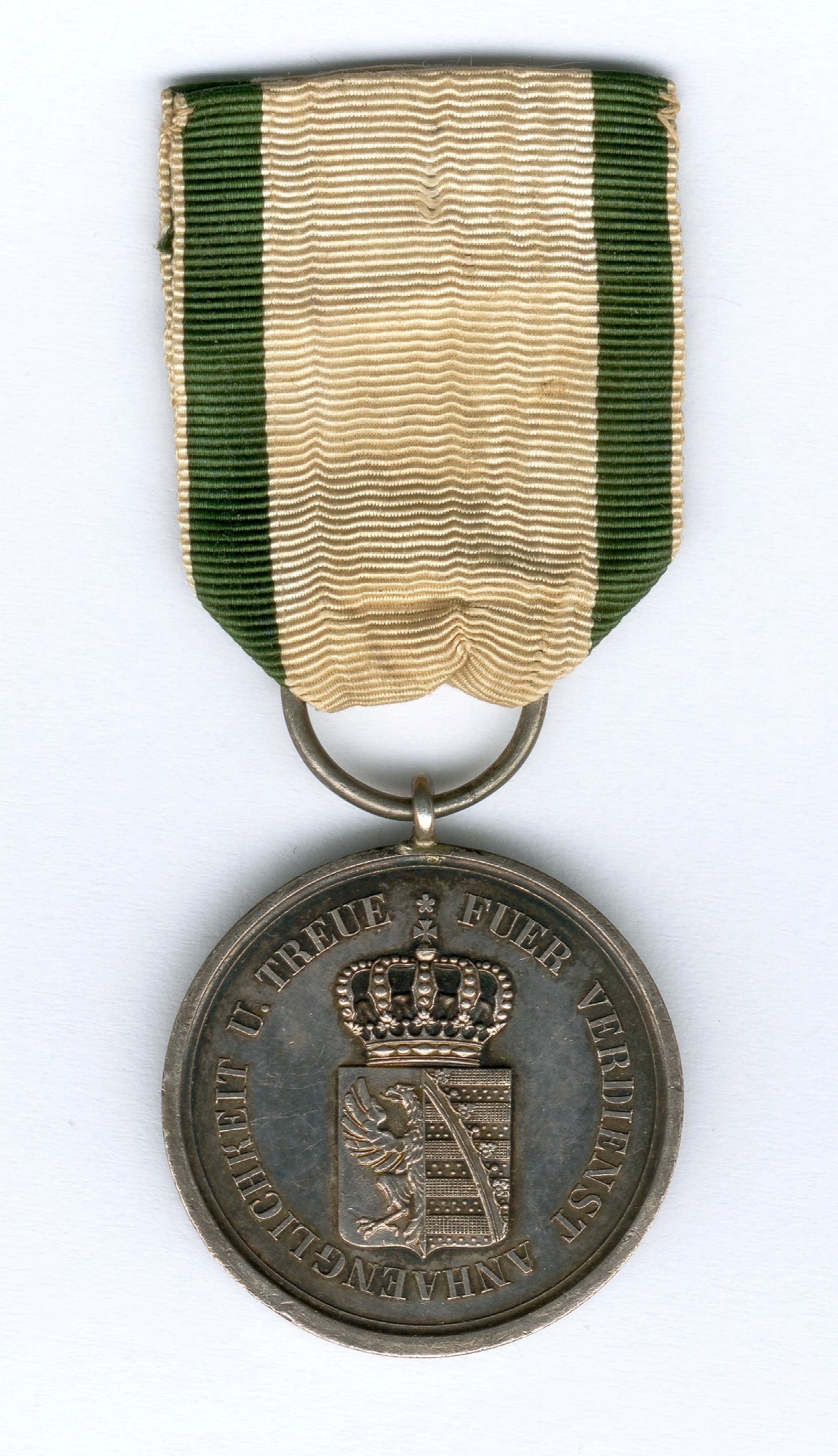 Figure 3: Reverse of an example of an awarded Silver Medal. Image courtesy of Sascha Wöschler, Karlsruhe. 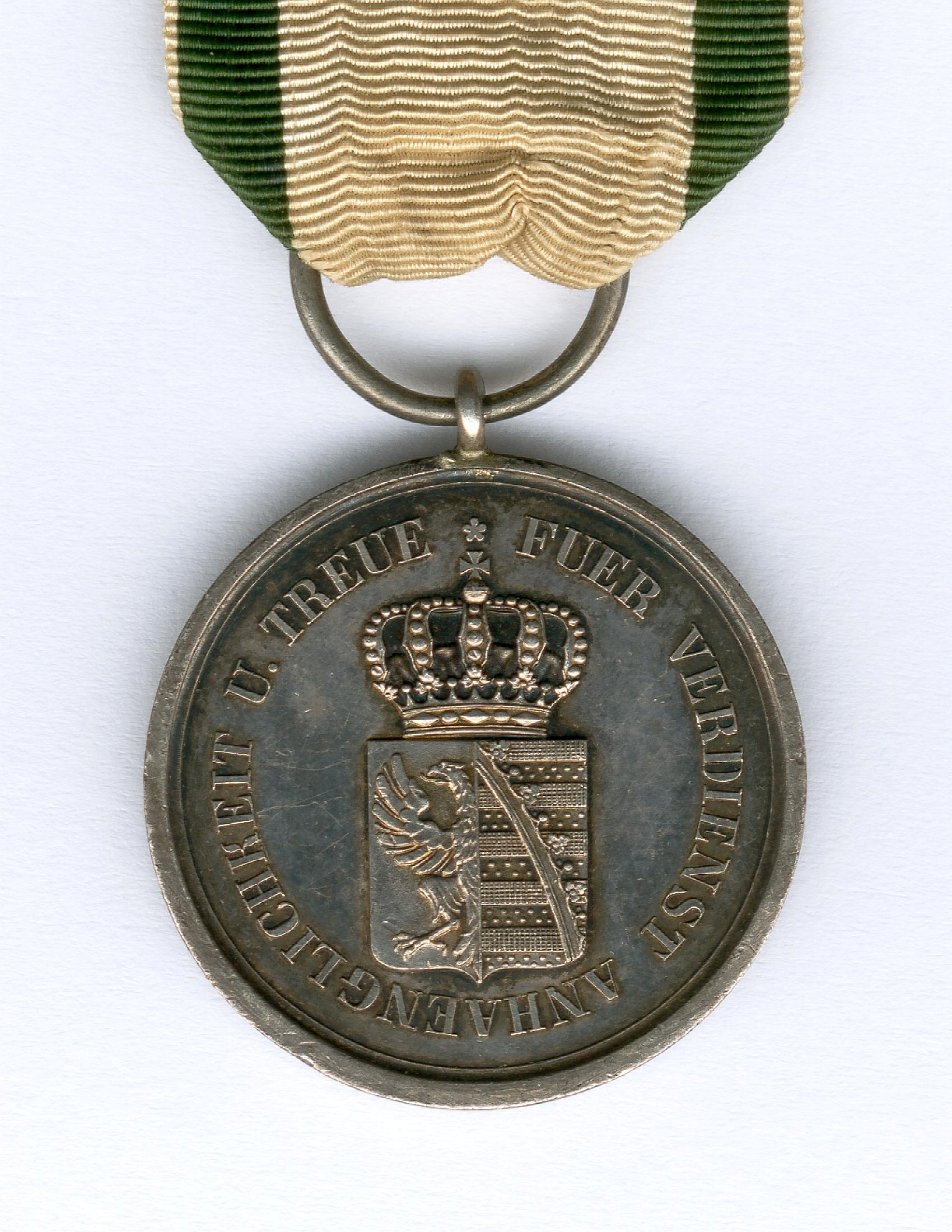 Figure 4: Detail of the reverse of an example of an awarded Silver Medal. Image courtesy of Sascha Wöschler, Karlsruhe.

The obverse design of the medals consists of a wreath of double oak-leaf branches bound at the bottom with a ribbon, which surround a letter “H” (for Duke Heinrich of Anhalt-Köthen) which is under a lined Ducal Crown.

The reverse design of the medals consists of the Anhalt Coat of Arms surmounted by a lined Ducal Crown surrounded by the inscription: “FUER VERDIENST ANHAENGLICHKEIT U. TREUE” (For Merit, Attachment and Loyalty).

The medals have a small loop soldered to the edge at the top. Through this loop passes a fused ribbon ring. The silk ribbon is 33 mm wide with two dark-green side-stripes which are each 3.5mm wide. The outer edges of the dark-green stripes are 2mm from the edges of the ribbon. The section of original ribbon on this example is approximately 7 cm long and is sewn at the top.

Thank you for your interest regarding this rare award. I wish to thank Sascha Wöschler of Karlsruhe, Germany for his assistance in the preparation of this article. Comments are welcome.